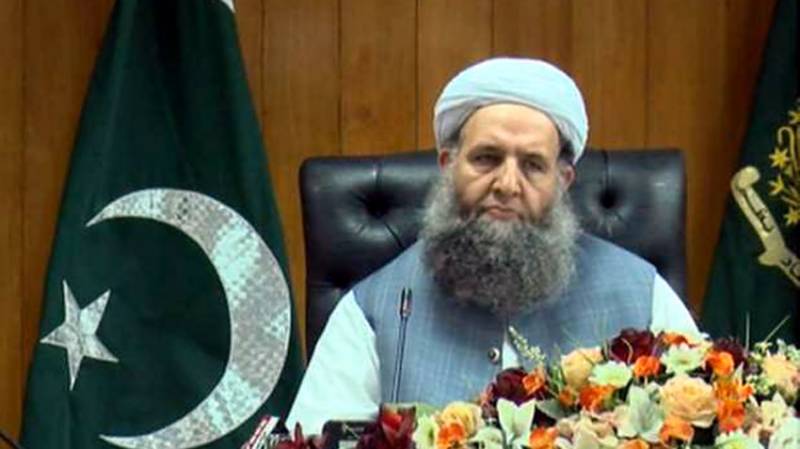 Talking to PTV, he said the seats of National Assembly in FATA are increased from 6 to 12 while its provincial assembly seats in Khyber Pakhtunkhwa are enhanced from 16 to 24 which will pave way toward development and progress of the area besides stability in the merged tribal districts.

The minister said consultation will be held to develop consensus over the National Finance Commission award for the merged tribal districts and expressed the hope that provinces will give positive response in this regard.