WWE wrestling stars land in Pakistan for fights in Lahore, Karachi and Islamabad
16 May, 2017 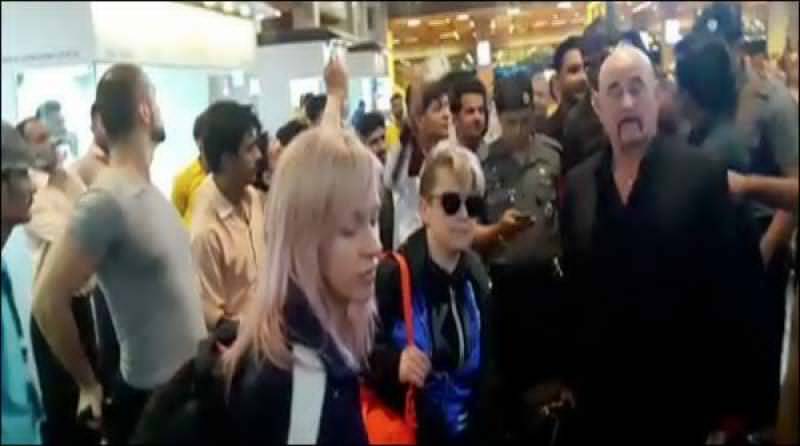 The wrestlers have been brought to Pakistan by Pro Wrestling Entertainment group, which aims to give the sport a new height in the country.

Others to join the party are Tango, Flesh, Zefy, Bambikiller,

The first of the event will be held in Karachi tomorrow followed by events in Lahore on 19th and in Islamabad on 21st.