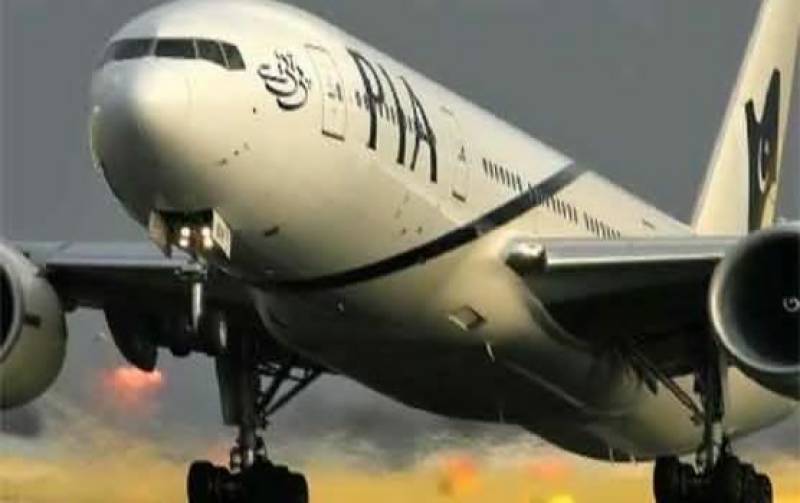 LONDON: British authorities on Monday detained the crew of a Pakistan International Airlines (PIA) flight after it landed at Heathrow Airport.

The flight was also thoroughly searched for over two hours after landing, PIA spokesperson Mashhood Tajwar said. Flight PK-785 from Islamabad to London arrived at Heathrow Airport at 2:50pm on Monday.

Upon landing, as passengers disembarked, the flight crew and aircraft were searched by authorities, the spokesperson said. The 14 crew members were released after being detained for nearly two hours, he added.

However, the reason as to why the crew was detained is not yet known. Tajwar said nothing was found on the plane during investigation and they plan to take up the case with authorities concerned.