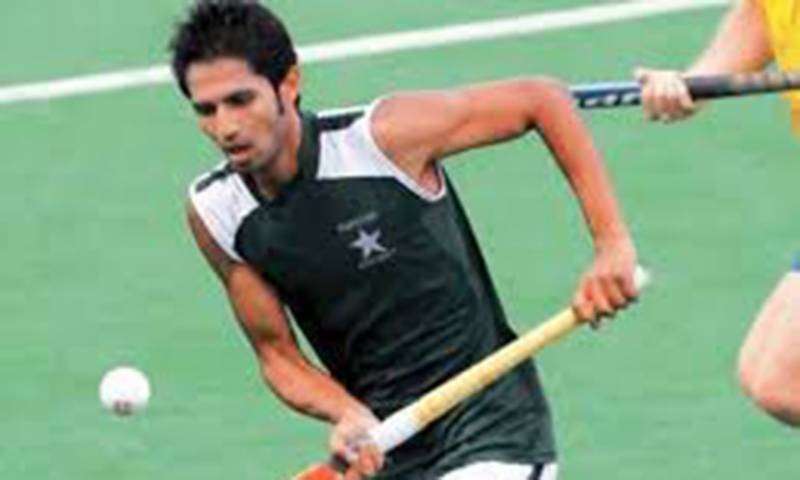 ISLAMABAD: Pakistan hockey team captain Abdul Haseem Khan today said Pakistan should not be concerned about playing with India, as the only thing that matters at the moment is to regain lost glory in hockey.

Ace striker Khan will lead Pakistan team in the World Hockey League (WHL) semifinal round being played in London from June 15.

Pakistan team would also be playing a three-match series with Ireland in June as part of their WHL preparations. The matches would be played on June 1, 2 and 4 in Belfast.

Talking to APP, Khan, who was part of the gold medal winning team at the Asian Games in Guangzhou, China 2010, said “If India does not want to play with us it does not matter.”

He said however, people of Asia want to see Pak-India hockey series and politics and sports must be kept side by side.

“The series against Ireland would help us adjust to the conditions and produce better results,” Khan said.

He said Pakistan Hockey Federation (PHF) is doing all-out efforts for the encouragement and promotion of the game.

“PHF is also in talks with others departments like Fauji Fertilizers in order to provide jobs to the players which is a very good step by the federation,” he said.

Khan, who is an employee of Pakistan International Airlines (PIA), said we would try our level best to qualify for the next year’s World Cup.