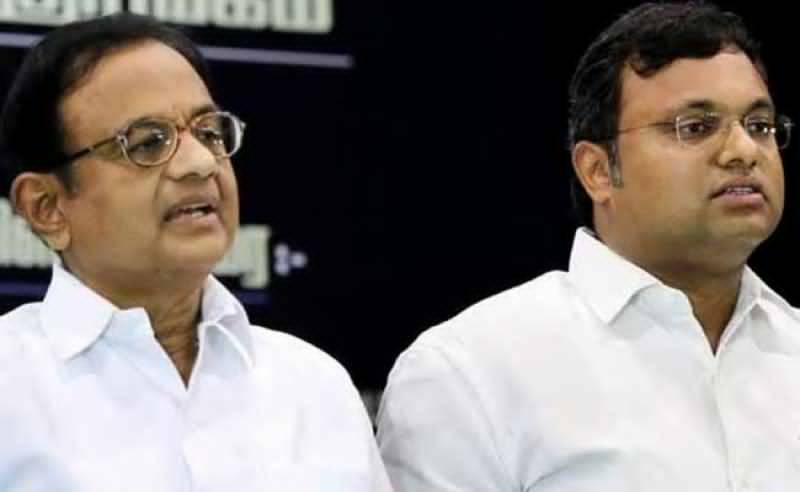 In India, Central Bureau of Investigation has raided the homes of former finance minister P. Chidambaram and his son in connection with a financial misconduct probe in the southern city of Chennai.

A spokesperson of the Central Bureau of Investigation said CBI is probing investment clearances given to a firm during Chidambaram's tenure.

Chidambaram said the government was using the raids to try to silence his voice.