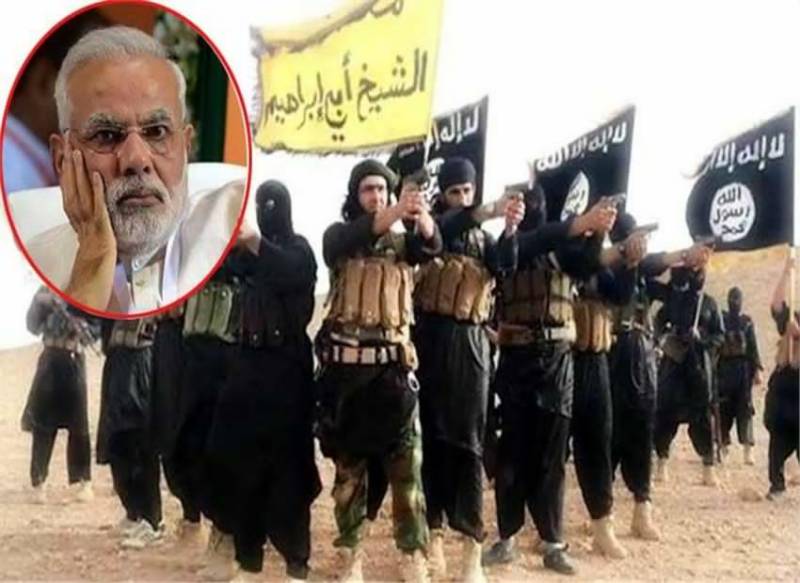 GENOA, Italy – India has been found involved in secretly aiding and helping the Islamic State fighters indirectly through the supply of medicines.

Previously it was also revealed that Indian firms are involved in supplying the ISIS with the necessary equipment which could be used in making explosives bombs.

A huge consignment of 37 million tramadol, worth $75 million, pills from India to be sold to ISIS terrorists in Libya, has been seized by the Italian police.

The pills of Tramadol, a synthetic opioid-like drug used as a painkiller, were stashed in three containers at the Italian port of Genoa, labelled as blankets and shampoo and set to be loaded on a cargo ship bound for Misrata and Tobruk in Libya, The Times reported.

“Daesh is making a fortune from this traffic, giving it to its fighters to make them feel no pain,” the British newspaper quoted an Italian investigator as saying.

Daesh, or the so-called ‘Islamic State of Iraq and Syria’, is a terrorist organisation having its foothold in Iraq, Syria and Libya.

Italian police said the consignment had come from India and would have been used for two purposes: to help finance terrorism and for use by fighters as a stimulant and to heighten resistance to physical stress, according to the British daily.

Nigerian terror group Boko Haram is said to feed child soldiers dates stuffed with tramadol before sending them on missions.

ISIS is already known for feeding its fighters Captagon, an amphetamine that blocks hunger, fear and fatigue.

Italian investigators traced the tramadol shipment to an Indian pharmaceuticals company, which allegedly sold the pills for $250,000 to an importer, which then shipped them from India to Sri Lanka where they disappeared from the freighter’s documents, the report said.

The tramadol pills would sell for two dollars each in Libya, said the investigator.

Last year, police at the Greek port of Piraeus found a container carrying 26 million tramadol tablets, originally from India and allegedly destined for a Libyan company with ties to ISIS, the report added.