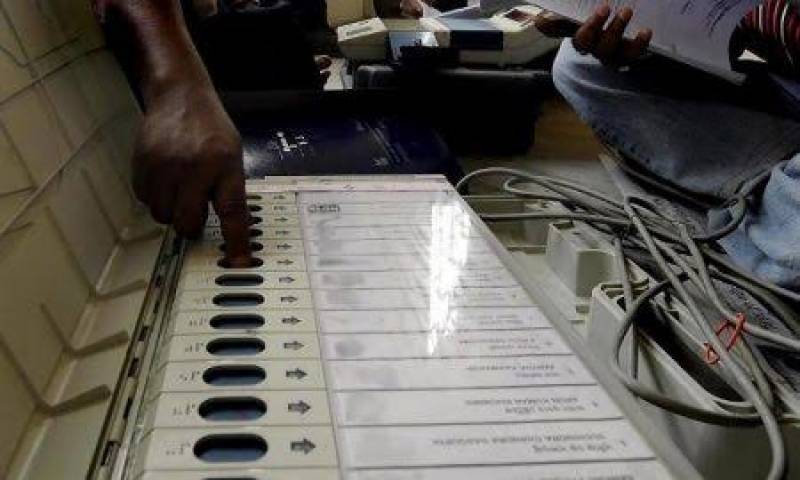 ISLAMABAD: Election Commission of Pakistan has found a reason for not using the Electronic Voting Machines in next general elections.

Electronic voting seemed still a distant dream in Pakistan as the Election Commission of Pakistan has proposed to review the decision about use of electronic voting machines (EVMS) and biometric verification machines (BVMs) in the upcoming general election.

Sources said the ECP feared that hackers can sabotage election process in the country in the same way as they had done in France by hacking data on a large scale.

They said the commission would review the use of modern technologies in elections in its upcoming meeting.