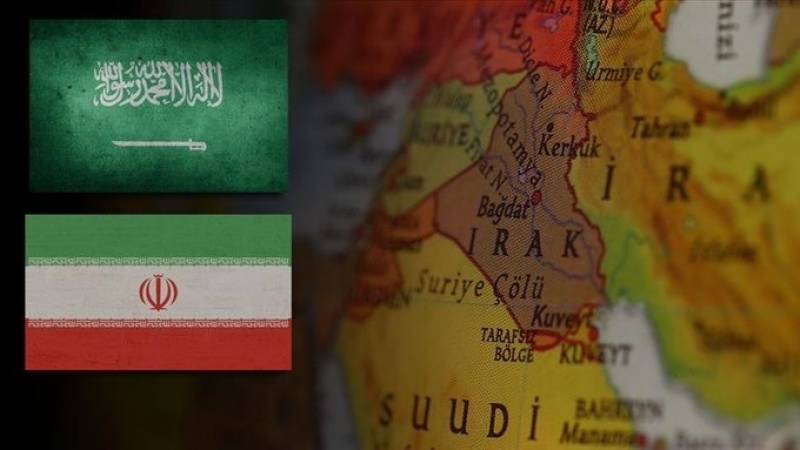 Saudi Arabia announced the execution of 81 people — the largest mass execution in the country’s history — accusing them of crimes including murder, rape, arms smuggling and ties to terrorist groups.

Most of them were Saudi nationals, and more than half of them belonged to the Shia Muslim community, according to reports.

In a strong protest, Khatibzadeh said the executions and violence “were not a solution to the crisis of their own making,” accusing the Saudi government of “covering up political and judicial turmoil” and “repressing the people.”

The statement came hours after Iran temporarily suspended a fifth round of tension-easing talks with Saudi Arabia brokered by Iraq which were set to resume Wednesday after a long pause.

While it did not cite any reason for the unilateral decision, observers believe the executions could have been a trigger.

The two Persian Gulf neighbors fell out in January 2016 following attacks on two Saudi diplomatic missions in the cities of Tehran and Mashhad which were triggered by Saudi Arabia’s execution of prominent Shia cleric and activist Sheikh Baqir Nimr al-Nimr.

Efforts to repair the ties started in April last year, with four rounds of talks taking place so far brokered by Baghdad.

An attack Saturday on an Israeli facility in the Iraqi city of Erbil for which Iran’s Islamic Revolutionary Guard Corps (IRGC) claimed responsibility could also have led to the suspension of talks, according to observers.