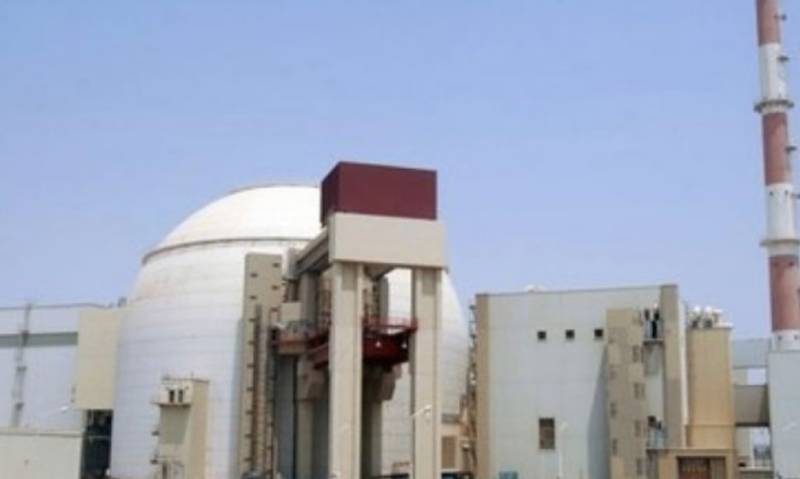 *TEHRAN: Authorities in Iran have arrested members of a network linked to Israel who tried to sabotage a key nuclear enrichment plant, state media reported.*

The suspects “planned on sabotaging the Fordo facility and were arrested by the intelligence services of the Revolutionary Guards”, IRNA news agency link said.

Fordo is an underground uranium enrichment facility located outside the central city of Qom, around 180 kilometres (110 miles) south of Tehran.

IRNA did not specify the identity of the suspects or say how many were arrested.

But the agency said that Israeli intelligence agents tried “to approach” an employee at Fordo after “recruiting” one of his neighbours, in order to gain information about a centrifuge used at the facility.

Iran has repeatedly accused US or Israeli agents of spying on and attempting to sabotage its nuclear programme, including by killing scientists.

Two years later, Iran said it had arrested several “spies” in Bushehr province, where the country s sole nuclear plant is based.

In 2020, Tehran accused Israel of being responsible for the killing of top Iranian nuclear scientist Mohsen Fakhrizadeh in an attack near Tehran.

The following year it claimed Israel was behind a “small explosion” that hit its Natanz uranium enrichment plant.