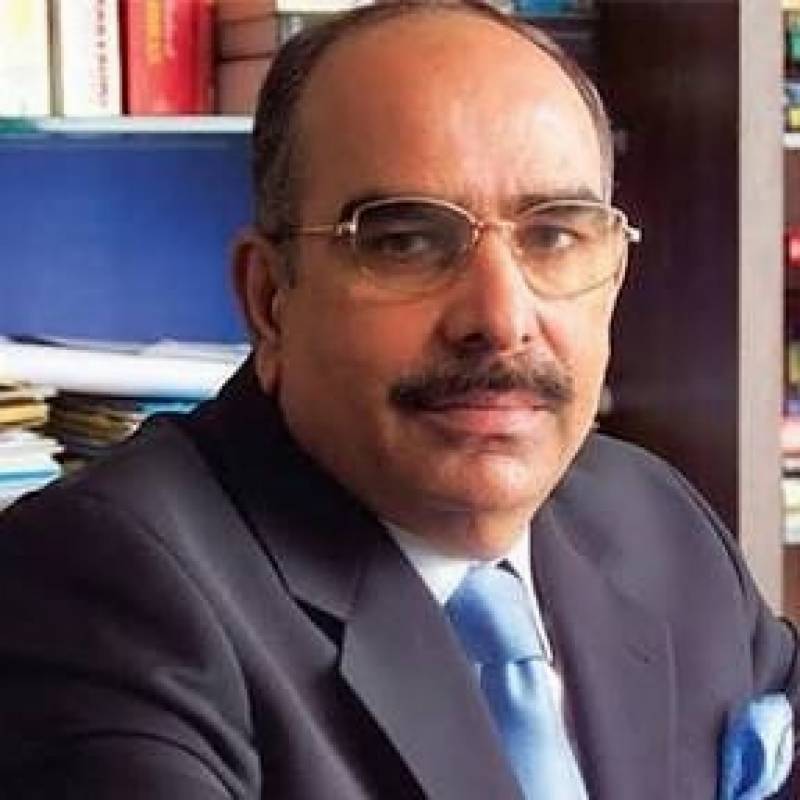 ISLAMABAD – Pakistani real estate tycoon Malik Riaz Hussain and his family have issued a clarification while expressing concerns over releasing the details of a confidential agreement reached between the Britain’s National Crime Agency (NCA) and the government of Pakistan regarding recovery of assets worth £190 million from the business family in London in a money laundering case.

Hussain, who is the owner Asia’s largest private property project Bahria Town, reached a settlement with the UK authorities in 2019 when more than £190m of assets, including a £50m mansion overlooking Hyde Park in London, had been seized.

At that time, NCA in a statement said that Malik Riaz Hussain had agreed to the multimillion-pound settlement that did “not represent a finding of guilt”.

The £190 million settlement is the result of an investigation by the NCA into Malik Riaz Hussain, a Pakistani national, whose business is one of the biggest private sector employers in Pakistan. — National Crime Agency (NCA) (@NCA_UK) December 3, 2019 link

In response to federal minister’s Tuesday presser, UK-based law firm Kingsley Napley LLP has issued a statement on behalf the Riaz family, saying details of a confidential agreement were released in a press conference.

The statement said: “The confidential agreement, dated Nov 6, 2019, provided for two key outcomes: (i) for the NCA to withdraw unconditionally certain civil freezing orders which had been obtained by the NCA over a number of UK bank accounts following a letter from the government of Pakistan to the NCA which made reference to the acquisition in 2007 of the property by Mr Hassan Nawaz, the son of former prime minister of Pakistan Nawaz Sharif, and its subsequent sale in 2016 to Malik Riaz’s son; (ii) at the sole direction of the account holders, the contents of those bank accounts to be paid against an existing civil debt owed by Malik Riaz’s business, Bahria Town (Private) Limited. The confidential agreement also made provision for the sale of 1, Hyde Park Place and for the proceeds to be paid against the same civil debt.”

Before entering the confidential agreement, the NCA sought and obtained the approval of the Pakistani government. The account freezing orders were discharged unconditionally by order of the English court.

The business family considers it a matter of considerable regret that the Pakistani government has breached its own undertaking which it gave to both the NCA and the counter parties.

It also cited NCA’s statement as “[t]he settlement is a civil matter and does not represent a finding of guilt”.

The confidential agreement was entered in the public interest, it added.

Earlier this week, Prime Minister Shehbaz Sharif’s cabinet announced to form a committee to probe the alleged involvement of former premier Imran Khan and his wife Bushra Bibi in obtaining billions of rupees from real estate tycoon for support in the money laundering case.

Interior Minister Rana Sanaullah had accused Mr Khan and his wife of accepting Rs5bn and hundreds of kanals from Bahria Town in return for promise to protect the family in money laundering case.