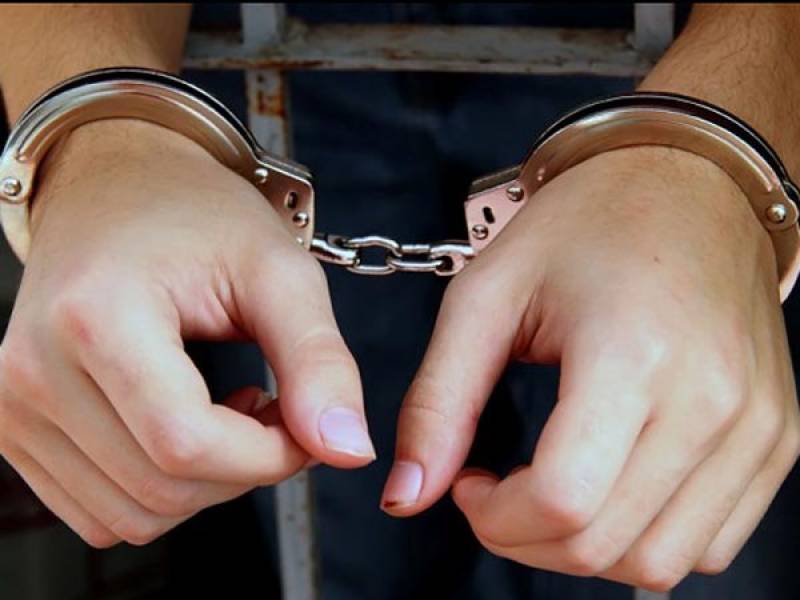 ISLAMABAD-The former head of China's insurance regulator was sentenced to 11 years in prison on Tuesday after his conviction for taking bribes, state media reported.

Xiang Junbo is one of the most senior officials targeted in President Xi Jinping's corruption crackdown.

He was accused of taking kickbacks worth 18.6 million yuan ($2.6 million) in exchange for help securing project contracts and other tasks, the Xinhua news agency reported.

The bribes he accepted are to be recovered and turned over to state coffers, Xinhua reported, adding that Xiang would not be appealing the verdict.

Xiang was appointed to the top job at the China Insurance Regulatory Commission (CIRC) in 2011, following stints as deputy governor of the central bank and head of the state-owned Agricultural Bank of China.

He came under investigation in April 2017 by the Communist Party's anti-corruption watchdog for suspected "serious disciplinary violations" -- a phrase that usually refers to graft -- and was sacked soon after the probe started.

Xiang's time as head of the insurance regulator marked a period of rapid growth for the industry as he pushed for the liberalisation of investment rules.

But this led to regulatory headaches after several high-profile insurance companies used their financial holdings to fund risky acquisitions in real estate and unlisted equities.

The CIRC and the China Banking Regulatory Commission were replaced by a banking and insurance regulatory commission after a major overhaul of government agencies in 2018.(AFP/APP)