Pakistan to take on India in Manchester on Sunday
16 Jun, 2019 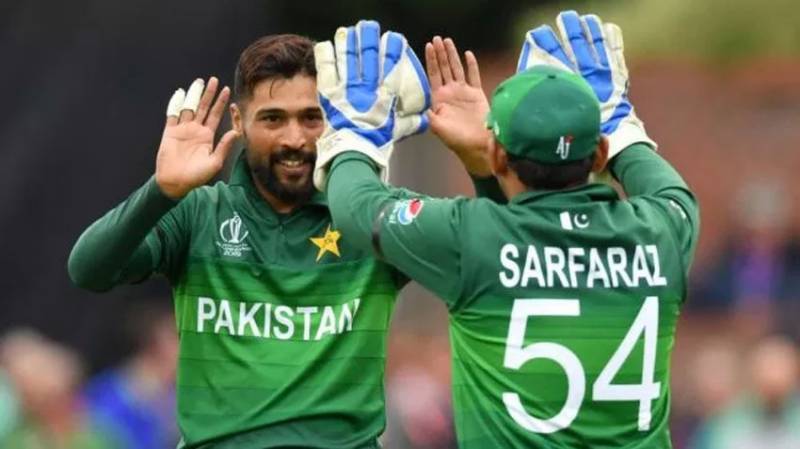 Pakistan will take on its traditional rival India in Manchester today.

Cricket experts and lovers both are expecting a good performance from both sides.

The morale of Pakistan cricket team is high and is fully determined to defeat India in today’s match.

He insisted Pakistan can still shock their rivals in a one-off match, as they did in the 2017 Champions Trophy final.

He said Pakistan can beat India through team work and controlled aggression.

Special Assistant to Prime Minister on Information and Broadcasting has urged Pakistan Cricket team to play unitedly with a spirit of team work to win tomorrow's match against India.

She prayed for the Pakistan Cricket team and conveyed her best wishes for the match.