Iran rejects US allegations that Tehran was behind attacks on tankers
16 Jun, 2019 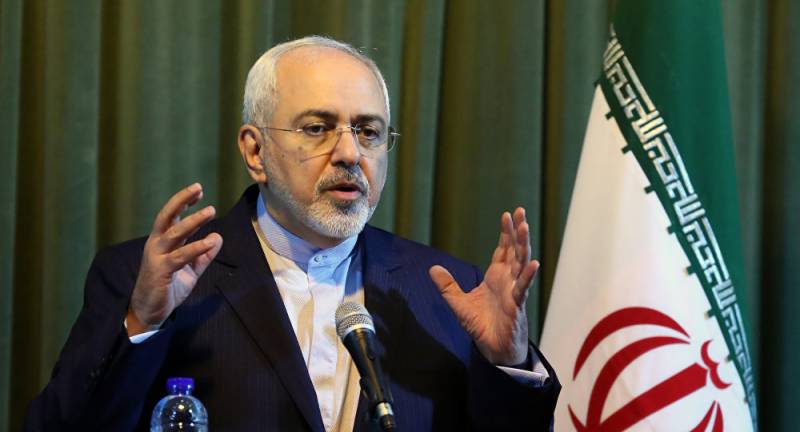 Iran has rejected the allegations made by the United States that Tehran was behind reported attacks on tankers near the Strait of Hormuz.

Iranian Foreign Minister, Mohammad Javad Zarif said US immediately jumped to make allegations against Iran without a shred of factual or circumstantial evidence.

Meanwhile, a spokesman of Iranian Foreign Ministry, Abbas Mousavi, termed the latest US accusations as ridiculous and dangerous.