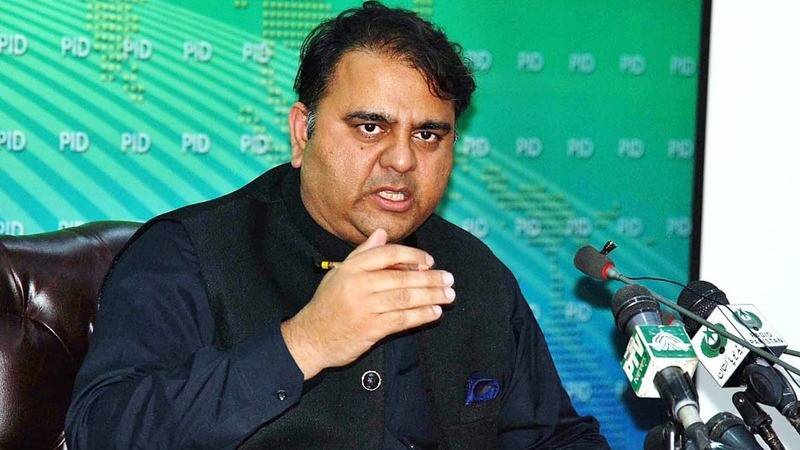 *Fawad Chaudhry, the minister for science and technology in Prime Minister Imran Khan’s cabinet, has admitted that he slapped Bol Newsanchor Sami Ibrahim.*

According to *BBC Urdu link*, Ibrahim and Chaudhry came face to face at a wedding Thursday night in Faisalabad.

The minister told *BBC Urdu* that he slapped Ibrahim after he got angry. Chaudhry said that he made a new advertisement policy when he was minister for information and divided the channels into A, B, C and D categories on the basis of ratings.

Ibrahim, he said, approached him and asked him to put his channel into category A and asked for an adjustment of Rs20 million.

Chaudhry said that Ibrahim ran a campaign against him and tried to blackmail him when he [Chaudhry] declined. However, Ibrahim said that he was sitting with PTI MNA Farrukh Habib, FIA DG Bashir Memon as well as journalists Rauf Klasra and Arshad Sharif last night at a wedding when he heard someone using abusive language.