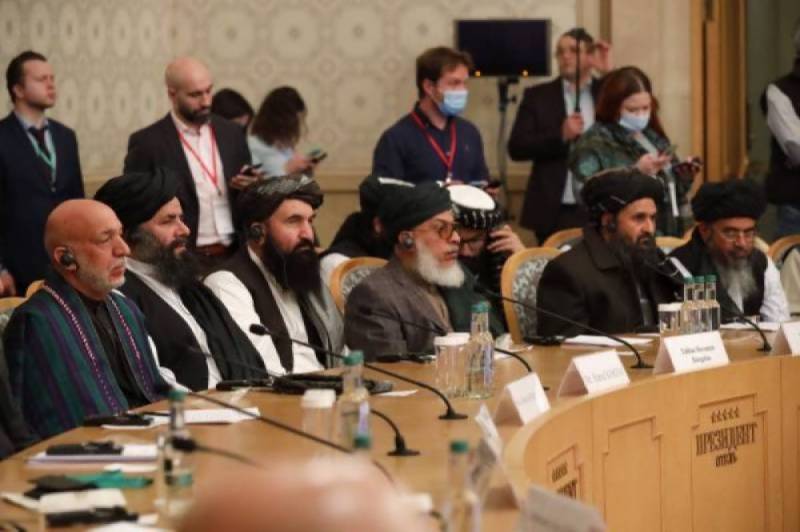 ISLAMABAD - The Afghan Peace Conference scheduled to be held in Islamabad from 17-19 July 2021 has been postponed until after Eid Al-Adha.

Foreign Office Spokesperson Zahid Hafeez Chaudhri in a statement said that new dates of the conference will be announced later.

Reports said that Pakistan had delayed the huddle that was called amid growing uncertainty in the neighbouring country where Taliban continue to advance since the withdrawal of foreign troops has been paced up.

Pakistan had invited various Afghan leaders to discuss the ongoing situation. Reports citing sources claimed that Taliban, a key party in Afghanistan, had not been invited.

The development comes a day after FO spokesperson confirmed that Pakistan will host the Afghan peace conference in Islamabad on July 18-19 and invitations wre being sent to Afghan leaders for the event.

The Voice of America had reported citing official sources in Islamabad on Wednesday that several Afghan leaders have already confirmed their participation in the conference.