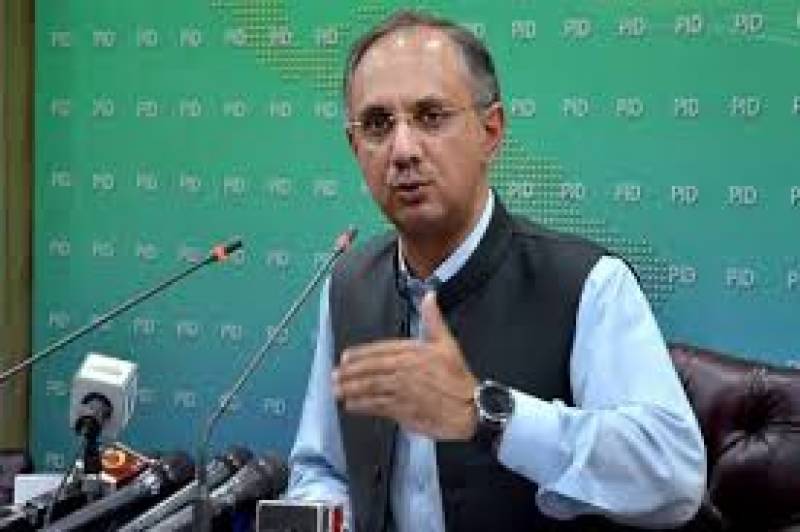 ISLAMABAD-Minister for Energy Omar Ayub Thursday said the government was ready for a debate on increase in prices of petroleum products but the matter should not be taken up through an adjournment motion now, as the issue was being heard by the Lahore High Court.

He said as the matter of prices of petroleum products was being heard in the Lahore High Court, the issue was subjudice so it should not be taken up for debate in the House.

Naveed Qamar said rules of the house allowed discussion on the matter such as prices of petroleum product, so members should debate the issue which concerned every Pakistani citizen.

As the opposition members did not press the matter, further debate could not be held on the motion.

Naveed Qamar said that this was the first adjournment motion taken up in two years of proceedings of the National Assembly.

He said he had also moved an adjournment motion on the locust swarms arriving from the horn of Africa as these posed grave danger to the agriculture of Pakistan.

While speaking on different points of order, lawmakers Alamgir Khan, Dr Nafeesa Shah and Murtaza Javed Abbasi raised the issues of shortage of water and electricity in Karachi and the alleged fake licences of pilots of Pakistan International Airlines.

MNAs Sanaullah Mastikhel, Kamaluddin, Moeen Wattoo and others while taking part in debate in the House, suggested measures for improvement of agriculture and livestock sectors and irrigation system.

They stressed upon the building of large and small dams and enhanced research facilities for improving seeds and crops.

They urged for steps to treat diseases in livestock so meat exports could be increased to countries like China which was a huge meat market.