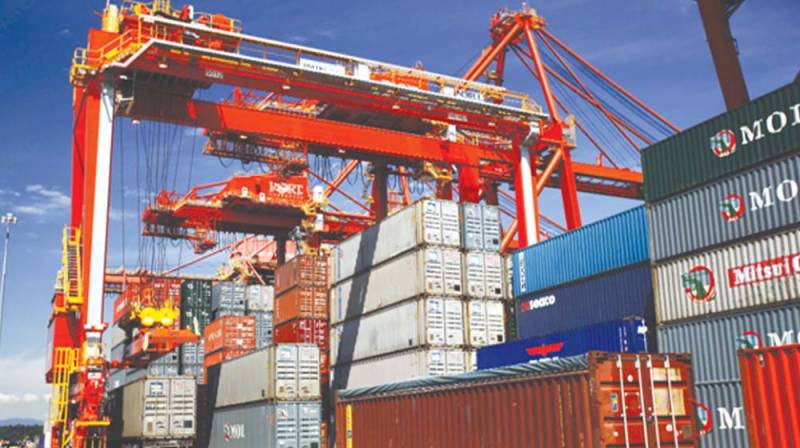 China is looking forward to import meat, potatoes, onions, mangoes, and cherries from Pakistan. This was stated by the Chinese Ambassador to Pakistan Yao Jing.

Jing said that experts will visit quarantine facilities next month to finalize the import of these commodities to enhance bilateral trade between the countries. China wants to build stronger socioeconomic ties with Pakistan and also wants to buy more from Pakistan, he added.

In a meeting with Federal Minister for National Food Security and Research Makhdoom Khusro Bakhtiar. He acknowledged his dedicated efforts to giving new impetus to agricultural cooperation under the China Pakistan Economic Corridor (CPEC).

The ambassador stated that China has a great demand for meat and poultry and it can be a lucrative international market for Pakistan.

He offered Pakistan to collaborate in removing non-tariff trade barriers to its farm exports, based on sanitary and phytosanitary (SPS) concerns and quarantine requirements.

He also acknowledged Bakhtiar’s efforts towards giving new impetus to agricultural cooperation under CPEC. Bakhtiar said the government is focusing on strategically structuring agriculture under CPEC.

We want to enhance the productivity of cotton, which has plummeted considerably. Both countries can work on exchange of pest-resistant, high-yielding germplasms of cotton.

Pak-China Centre of Excellence is going to be established in Multan with close coordination of Pakistan Central Cotton Committee (PCCC) to formulate a holistic strategy, he added.

He also apprised the Chinese ambassador about the ongoing threat posed by locusts and efforts to contain the menace.