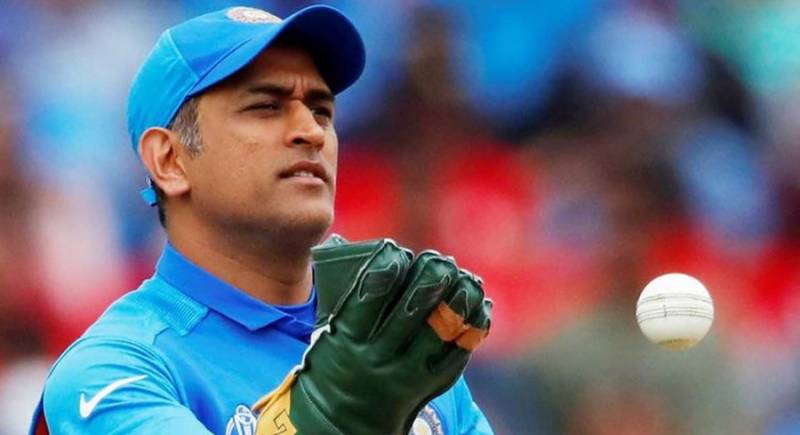 The Indian cricket board signalled it is ready for life without Mahendra Singh Dhoni after dropping the long-serving wicketkeeper from its list of centrally contracted players on Thursday.

The former captain quit Test cricket in 2014 and has not played for India since taking a break after the team’s semi-finals exit at the 2019 International Cricket Council (ICC) World Cup in England last year.

Coach Ravi Shastri said earlier this month that Dhoni, who will turn 39 in July, could be considered for this year’s Twenty20 World Cup in Australia.

The Board of Control for Cricket in India (BCCI), however, seemed to have made up its mind and Dhoni, who has stonewalled retirement talks in his rare media interactions, was conspicuous by his absence in the 27-player list.

In the new list, captain Virat Kohli, opener Rohit Sharma and pace spearhead Jasprit Bumrah have retained their place in the A+ grade, worth 70 million Indian rupees ($986,923) a year.