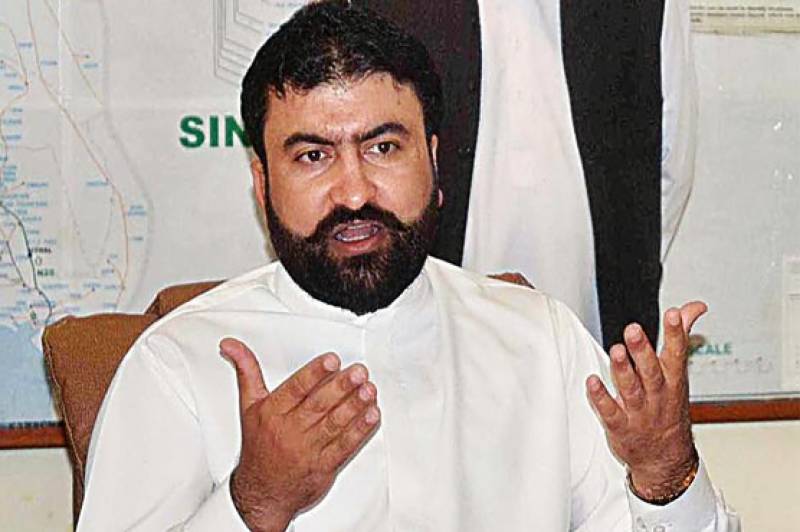 Senator Sarfraz Bugti on Thursday has been detained after his bail plea was rejected by the sessions court in a case pertaining to kidnapping of a minor girl.

According to details, the senator has been shifted to the Cantt police station.

It is to be mentioned here that a woman had lodged an FIR against Bugti accusing him of abducting her 10-year-old granddaughter on December 7.

She told, "The court had given me the custody of the girl after the death of her mother and as per the legal orders, I brought my granddaughter to the family court for meeting with her father Tawakkal Ali."

The woman continued that Tawakkal Ali, who was also named in the FIR, forcefully dragged the girl into the car and took her to Senator Sarfaraz Bugti’s house.