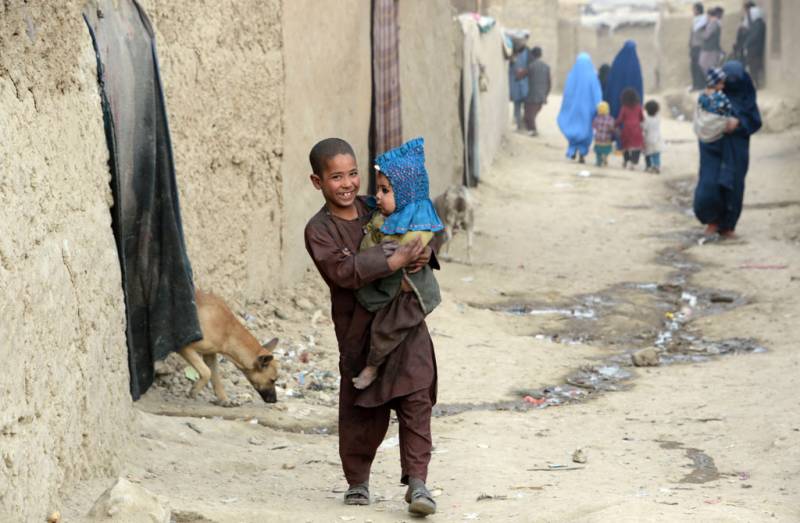 PESHAWAR: Afghan envoy in Pakistan Shukarullah Atif Mishal expressed gratitude to Islamabad for hosting Afghan refugees for a long time and said, soon the repatriation process of refugees would be expedited.

He said efforts were being made to settle refugees in their native areas, adding that Afghanistan was real home of Afghans. He said that Pakistan government had issued cards to the refugees for their registration and demanded that they should be facilitated in traveling between Afghan and Pakistan on these cards as they were facing problems.

The Ambassador said that he had raised the issue with Pakistan’s Army Chief and hoped the matter would be resolved soon, adding that he had also held a fruitful meeting with Chief Minister Khyber Pakhtunkhwa regarding transport and trade problems and he had given assurance to look into the matter.

Shukarullah said he had also talked to Pakistan for exchange of prisoners.

To promote trade ties between the two countries, he said that Afghan traders and investors should have to convince Pakistani counterparts to invest in Afghanistan and his government would facilitate them. Referring to education for refugees, he said that Urdu and English language were medium of education for refugees which was creating problems for children to learn.

He said UNCHR had been requested to include the local languages including Pashto and Persian in the curricular enabling Afghan children to understand what was being taught.

He said Pakistan remained so hospitable towards refugees and Kabul wanted to have good relations with Islamabad in future.

He said he would meet Corp Commander Peshawar on Wednesday to take up issues of transit trade between the two countries. Afghan Counsel General Mohammad Hashim Niazi and Maulvi Abdul Wahid also addressed the refugees on the occasion.

Later, Afghan refugees apprised the Ambassador about their issues related to health, education and transportation.