Yet another failed attempt by Indian media to malign Pakistan over FATF
16 Feb, 2021 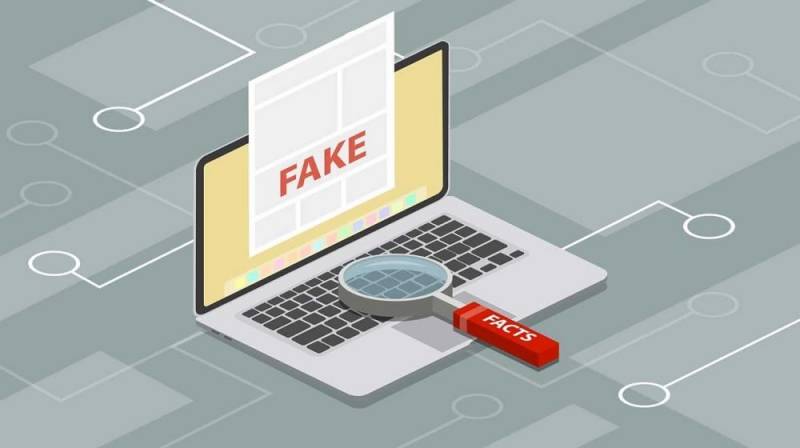 The Indian media is propagating false information against Pakistan to undermine the latter’s efforts in combating money laundering and terror financing.

In a series of tweets, a Twitter user, @TabeshQ, has exposed how India has used disinformation to decelerate Pakistan’s considerable progression toward all the 27 benchmarks set in the Financial Action Task Force (FATF) Action Plan.

The ANI had lost its credibility when EU DisinfoLab had revealed how the website is using hybrid warfare tactics that rely on influencing methods and the dissemination of fake news to malign Pakistan internationally.

The report that was published on the website quotes a ‘Special Report’ by a thinktank called ‘Center of Political and Foreign Affairs’ (CPFA) authored by ‘Robert Duchemin’. It claims that “Pakistan is pushing a propaganda effort to convince the FATF to take Islamabad out of grey list”.

This leads to the question of the identity of Robert Duchemin, a writer with no digital footprint, and no introduction whatsoever.

The thinktank itself has a suspicious-looking website with no contact information or office details. Moreover, there are no regular reports or articles published on this website except for the report on Pakistan.

According to Daniel S. Hamilton who is the Executive Director of Center for Transatlantic Relations at the John Hopkins School for Advanced International Studies, the President of CPFA, Fabien Baussart, is known in France for his close connections with the Kremlin and Russian business.

A supposedly-incognito author has written a deceptive report that has been published in a susceptible thinktank, reported by a non-credible agency that no one is questioning.

The series of tweets has uncovered this deplorable disinformation campaign run by the Indian media to weaken Pakistan’s efforts against money laundering.