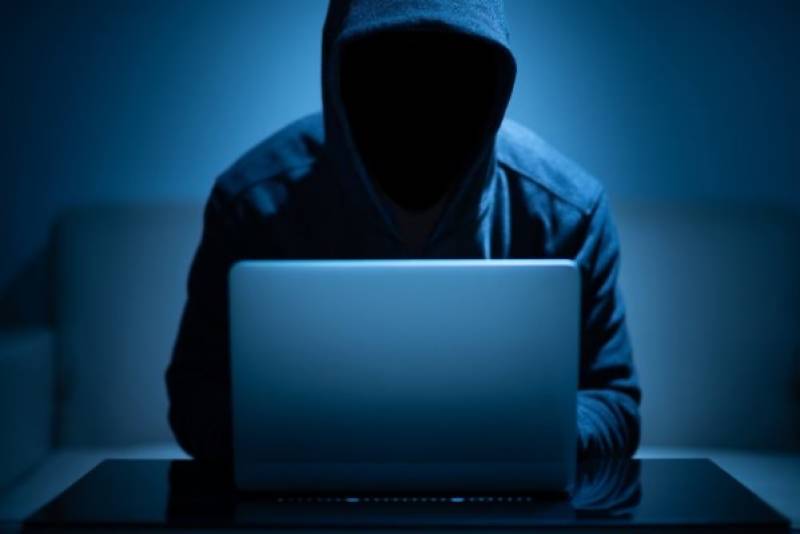 On Monday, a US-based cyber security company revealed that hackers, backed by the Indian government link led by Narendra Modi link, have been spying on Pakistani citizens and Islamic applications.

More evidence of India’s state sponsored terrorism have come to light after a US security company exposed the Indian hackers link backed by Narendra Modi-led government.

The US company Lookout said it has discovered the two malware, Hornbill and SunBird, which are used by a cyber group named Confucius that first appeared in 2013 as "a state-sponsored, pro-India actor primarily pursuing Pakistani and other South Asian targets."

Targets of these tools include Pakistani citizens, Islamic applications, and Indian Muslim population, election officials in Kashmir, the company revealed.

"Hornbill and SunBird have sophisticated capabilities to exfiltrate SMS, encrypted messaging app content, and geolocation, among other types of sensitive information," the company added.

Confucius had created in the past malware for Windows operating systems, but the group has been known developing mobile malware since 2017 when the spying app ChatSpy was created.

"SunBird has been disguised as applications that include Security services, such as the fictional “Google Security Framework”, Apps tied to specific locations (“Kashmir News”) or activities (“Falconry Connect” and “Mania Soccer”), Islam-related applications (“Quran Majeed”)," the report said.

The majority of applications appear to target Muslim individuals.