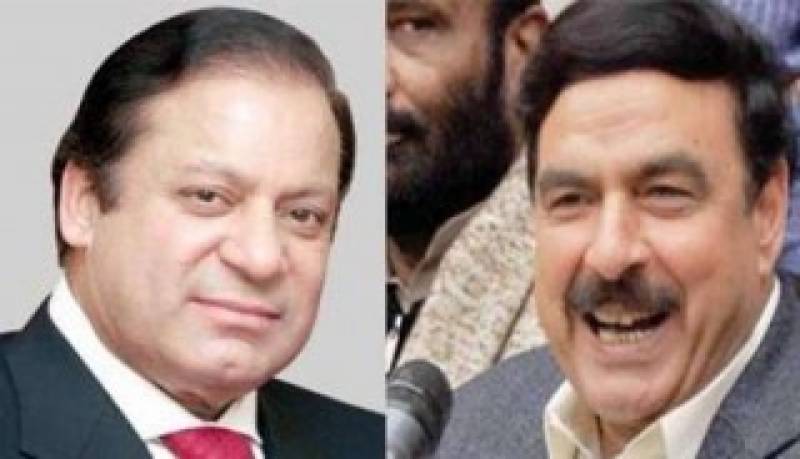 Addressing a news conference in Islamabad on Tuesday, he reminded that the names of both Nawaz Sharif and Maryam Nawaz have been on the ECL since August 2018. He said the passports cannot be issued to those on the ECL. He however, Nawaz Sharif is not being stopped from returning back to Pakistan. He said if Nawaz Sharif desires so, he will be issued the emergency travel documents.

The Interior Minister said the country will move forward economically and financially under the leadership of Prime Minister Imran Khan.

Sheikh Rashid has expressed the confidence that Pakistan Tehreek-e-Insaaf (PTI) will emerge victorious in the upcoming Senate elections to be held on the third of next month.

He said there will be political stability and reduction in rumour mongering in the wake of Senate polls.

The Interior Minister said the country will move forward economically and financially under the leadership of Prime Minister Imran Khan.

The Interior Minister said the network of NADRA offices will be expanded at the Tehsil headquarters level. He said the NADRA will issue one hundred thousand identity cards per day.

The Interior Minister said the fee of passports for ten years has also been reduced. He asked the people to apply for ten years passport in order to reduce the burden on passport offices.