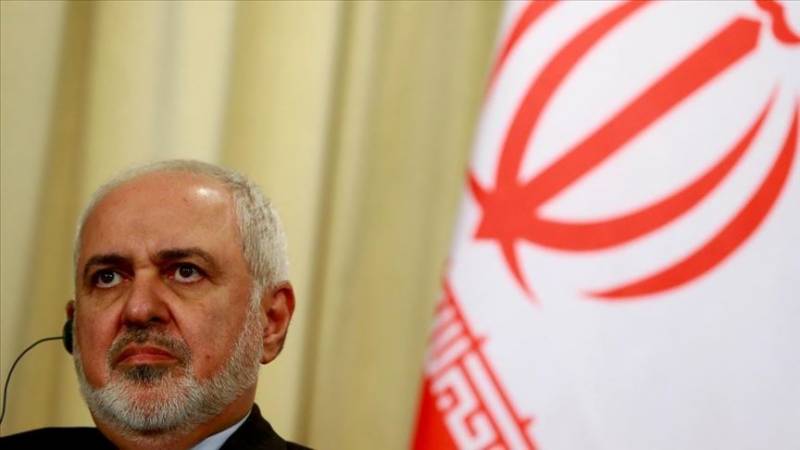 TEHRAN - Iranian foreign minister accused the U.S. for seeking a regime change in his country, lowering expectations for direct talks between Washington and Tehran.

Speaking at a panel session at the Munich Security Conference, Javad Zarif said the possibility of direct negotiations between the U.S. and Iran would depend on President Donald Trump.

“Unfortunately the suggestions by Macron, and by Abe, and others…all have fallen on deaf ears,” he said, referring to diplomatic efforts by French President and Japanese Prime Minister last year, who sought to resolve tension between the U.S and Iran through negotiations.

Zarif said “President Trump has been convinced that we are about to collapse. So he doesn’t want to talk to a collapsing regime. I think he is wrong,” .

Zarif demanded that the U.S. acknowledges the Iranian state, and its role in the region.