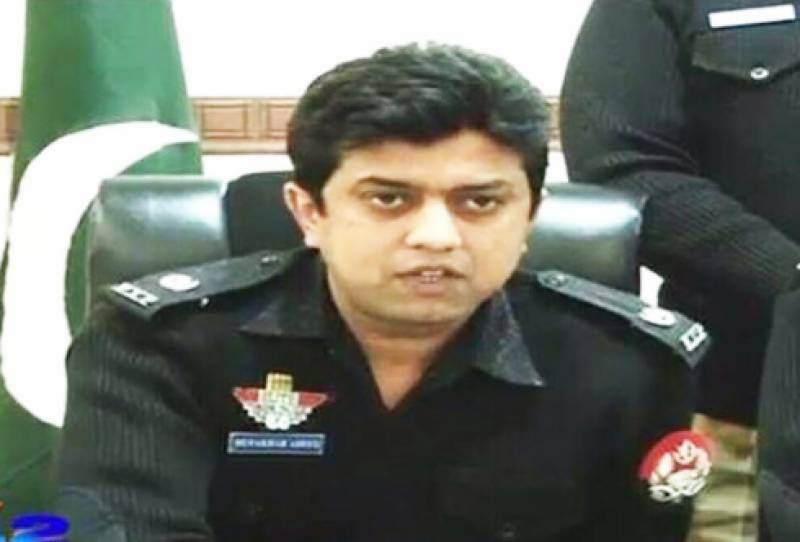 According to sources privy to the investigations, it is being claimed that both cases are linked.

While SSP Mufakhar Adeel was last seen in the Johar Town area of Lahore and was hence deemed missing.

Authorities had thus far remained clueless with regards to the whereabouts of the two individuals but have now claimed that both were abducted.

A suspect currently under custody by the name of Asad Bhatti who is being told is a close friend of the abductors has spilled the beans and more arrests have been made thereafter.

Sources have claimed that Asad Bhatti is a major supplier of methamphetamine (Crystal/Ice) and other intoxicants.

It has also been revealed that a search team has departed for Balochistan under plausible information that the abducted SSP might be held captive in the province.