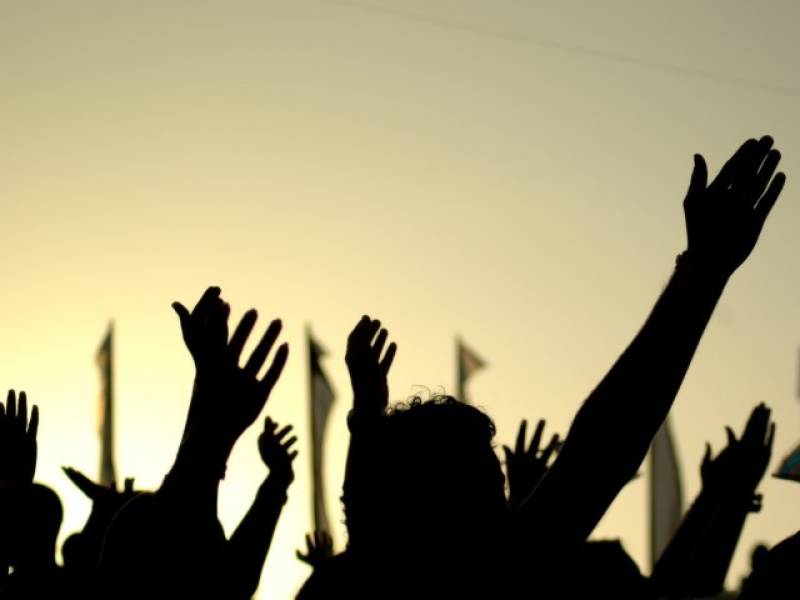 Teacher’s bodies from 40 central universities also rallied behind protesting students and claimed that it is a matter of indiscipline not sedition.
Over 400 academicians from international varsities expressed solidarity with JNU students and condemned the illegal detention and autocratic suspension of students.