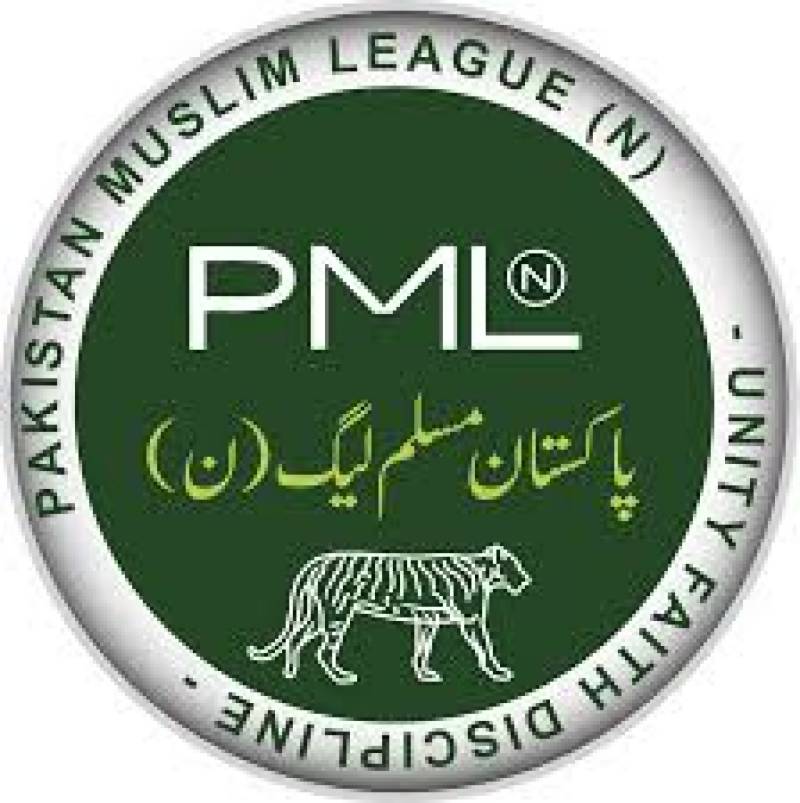 ISLAMABAD: Ruling party PML-N succeed to clinch the slots of Mayor and 3 Deputy Mayors of Islamabad. PML-N candidate Shiekh Ansar was elected as first-ever Mayor of Islamabad by securing 49 votes while PTI candidate Khurram Nawaz secured only 26 votes.
As per details, the process of polling started at Convention Centre from 9 Am to 5 p.m without break. 75 elected members out of 77 casted their votes through secret balloting while a UC Chairman Jamil Khokhar could not cast his vote due to absence of ID Card,  similarly PTI member Ateeq Khattk was out of country.