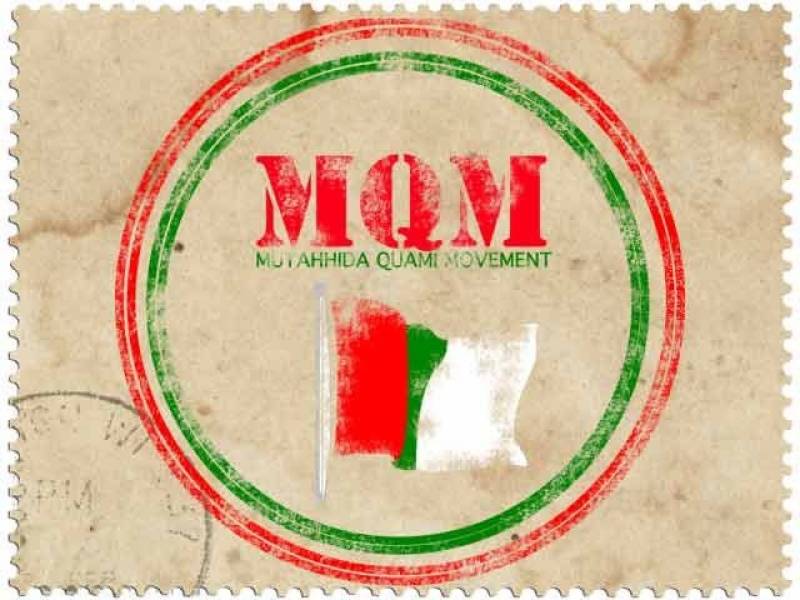 MQM leaders, children and women participated in the strike.
MQM claimed that the ban on Altaf Hussain’s pictures and speeches in the media is unfair.
MQM leader said “No action was taken against Prime Minister and the other leaders who heavily criticized the armed forces. But only Altaf Hussain has been banned. Outfits are freely spreading hate messages despite being banned.”