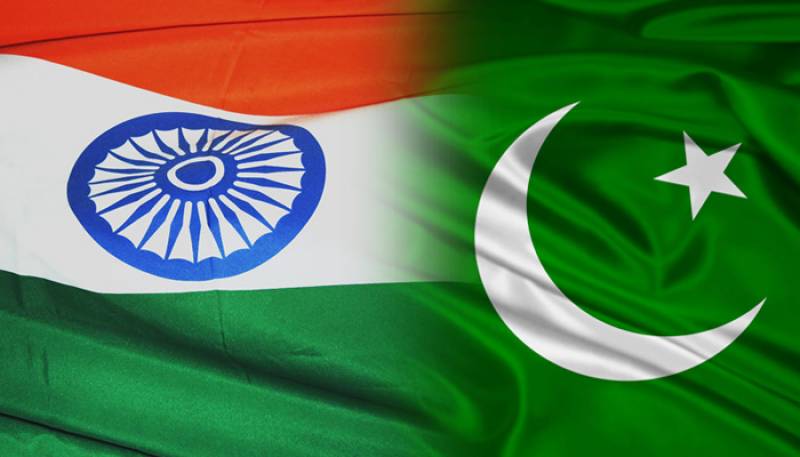 ISLAMABAD: Indian High Commissioner Gautam Bambawale made it clear that Indo-Pak Foreign Secretaries dialogues are not conditional with the investigation of Pathankot attacks and talks will be held soon between both countries.
As per details, Indian HC was talking to media after attending seminar titled opportunities of Indo-Pak business and trade. He said that both countries National Security Advisors and Foreign Secretaries are in contact with each other regarding the dialogues.

While responding to a question, Indian HC vowed that he will work for strengthening the bilateral ties between both countries during his tenure. It is an important task and he will try his best to perform it. He added.
Indian HC pointed out the traders issues and said that both countries should enhance their bilateral trade with each other.

Both countries should also facilitate their  traders to increase bilateral trade. Both countries Premiers are  sincere to resolve all issues between Pakistan and India. Gautam added.