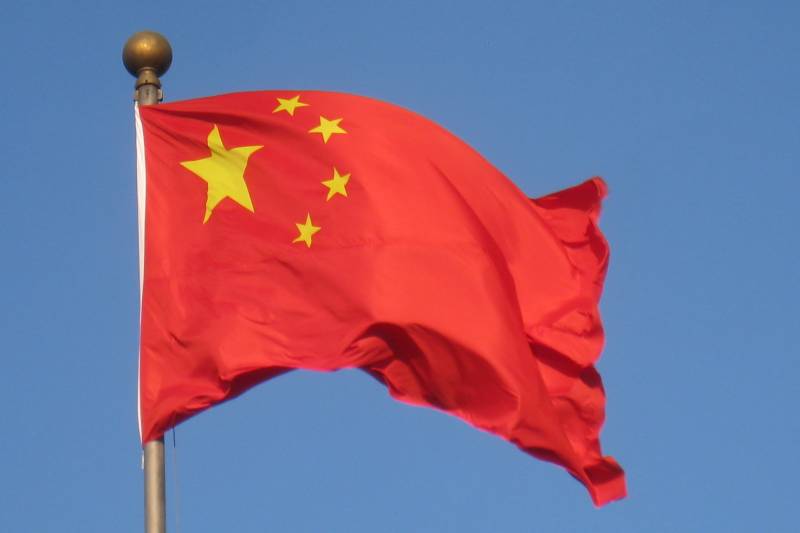 North Korea launched a long range rocket on Feb. 7 and claimed that it is for peaceful purpose.
UN also banned North’s nuclear bomb test last year but China claimed that sanctions are not a solution of the issue.
US and South Korea planned to deploy an advanced missile defence system in South Korea.