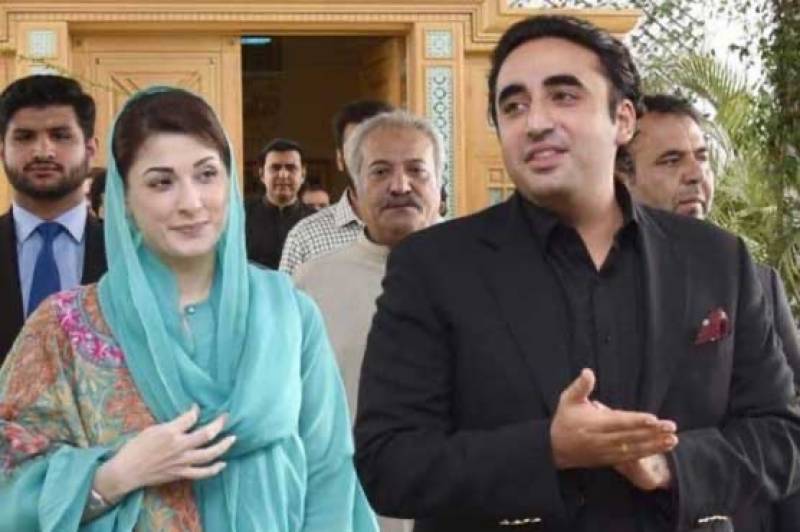 During the telephonic conversation, both the leaders vowed that "no unconstitutional means" would be allowed to take place, as they allegedly did during the general elections 2018.

They also discussed the current political situation of the country arising from the frustration of selected government after the Pakistan Democratic Movement s (PDM) rallies.