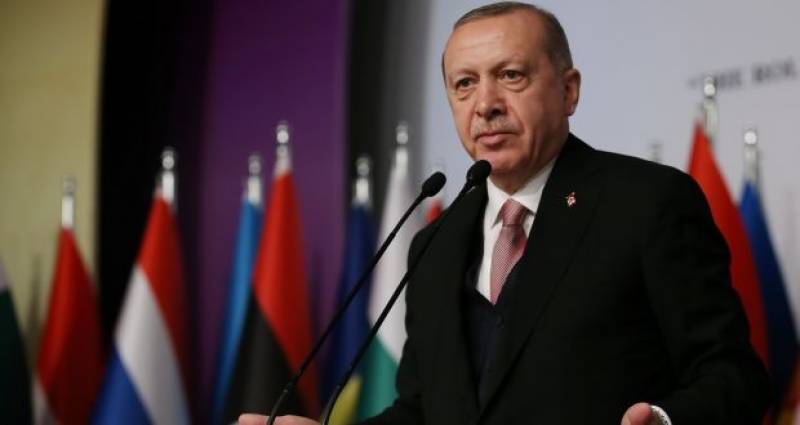 Turkish forces will enter the Syrian town Manbij if the United States does not remove the YPG Kurdish militia from the area.

This was stated by President Tayyip Erdogan, after Ankara said this week it would launch a new operation to target the fighters.

In a speech in Istanbul, Erdogan, reiterated that turkey was determined to bring peace to the area east of the Euphrates river in Syria and said Turkish military carried out airstrikes against Kurdish militants in Iraq's Sinjar and Mount Karajak regions.

Ankara and Washington have long been at odds over Syria, where the united states has backed the YPG in the fight against I.S. Group.

Turkey said the YPG is a terrorist organization and an extension of the outlawed Kurdistan Workers Party.