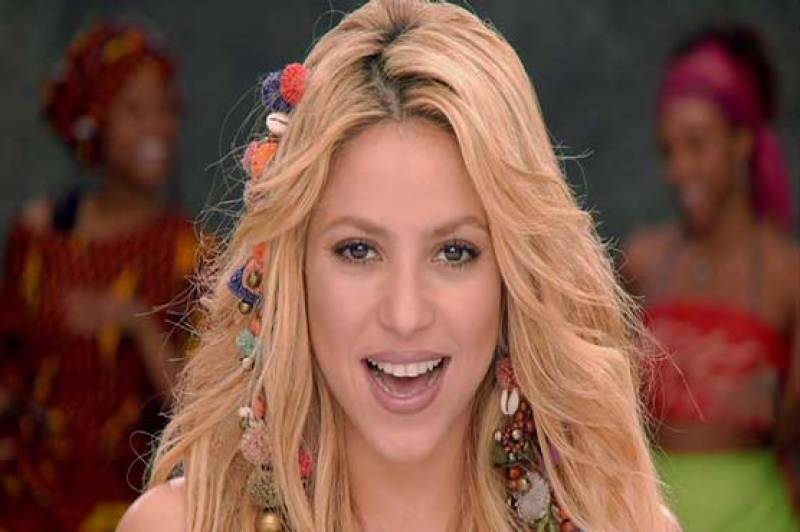 MADRID – Spanish prosecutors filed charges against Colombian singer Shakira on Friday, accusing her of failing to pay €14.5 million in tax ($16.3 million) in the country where her Spanish footballer partner plays.

The charges were filed in the Catalonia region, where the singer is a regular presence at matches of her partner Gerard Pique’s team, Barcelona. She was accused of failing to pay tax on income earned from 2012-2014, when the prosecutors say she lived there.

It is the latest case of a high-profile foreigner with links to top-level Spanish soccer being accused of avoiding tax while living there.

The “Hips Don’t Lie” singer and Pique have been a couple since 2010 and have two children. - APP/AFP