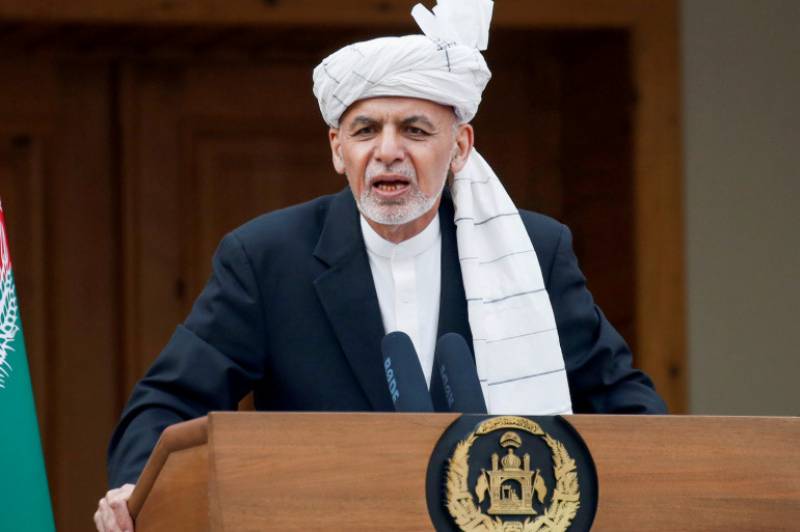 The Russian embassy in Kabul on Monday made startling claims that Afghanistan President Ashraf Ghani fled the country with four cars and a helicopter full of cash, according to the RIA news agency.

Ghani, according to reports wanted to carry more money but he had to left some of it behind due to lack of space in cars.

The Afghan president left the country on Sunday after the Taliban entered Kabul and announced their victory.

"As for the collapse of the (outgoing) regime, it is most eloquently characterised by the way Ghani fled Afghanistan," Nikita Ishchenko, a spokesman for the Russian embassy in Kabul, was quoted as saying by RIA.

"Four cars were full of money, they tried to stuff another part of the money into a helicopter, but not all of it fit. And some of the money was left lying on the tarmac," Ishchenko reportedly said.

Meanwhile, Russian said that it will not close its embassy in Afghanistan and hoped to develop relations with the Taliban.