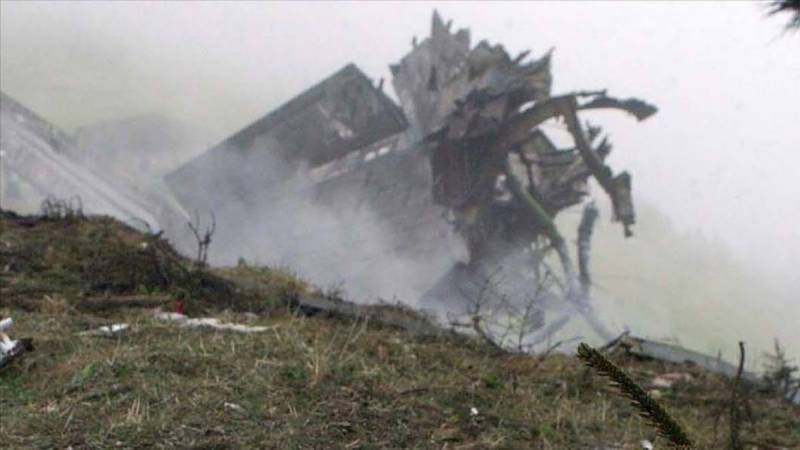 An Afghan military jet was shot down by Uzbek air defences as it intruded into its airspace, violating the border. Uzbekistan’s defence ministry was quoted as saying by the RIA news agency on Monday.

The aircraft was hit on Sunday after it entered Uzbekistan’s southernmost Surxondaryo province adjacent to Afghanistan.

On Sunday, Uzbekistan said it had taken 84 Afghan soldiers into custody after crossed border and sought medical help.

On the other hand, several Afghan military airplanes carrying over 100 Afghan soldiers in total have landed at an airport in Tajikistan.

The developments come after the Taliban took control of Afghanistan after a long war with foreign and native troops.