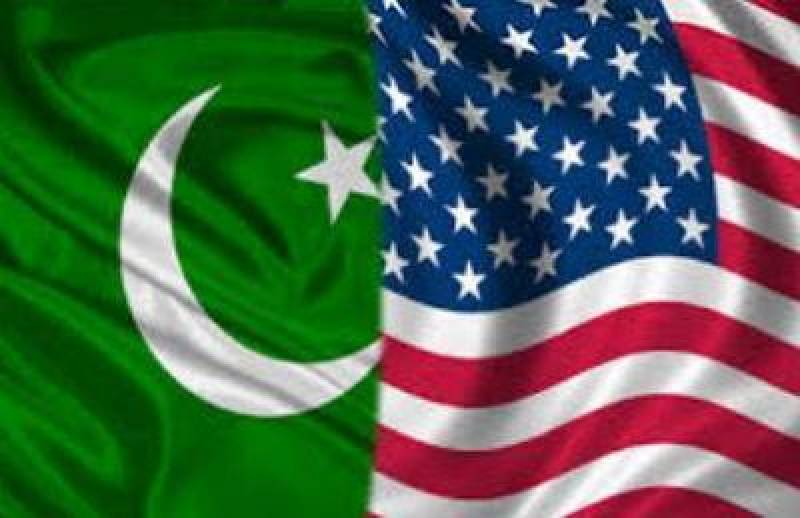 ISLAMABAD: A six-member US delegation of United StatesArmy Central Command led by Lieutenant General Michael Garrett is on a three-day visit to Pakistan this week.
According to a press release issued here on Wednesday, on his firstvisit to Pakistan, LTG Garrett and the members of delegation met with the Pakistan Army’s Chief of General Staff, the Director General of Military Training and the Director General of Military Operations at the Army General Headquarters.
LTG Garrett also met with the Director General of Joint Staff andDirector General of Joint Warfare and Training to discuss operations, training, and other areas of military cooperation between the United States and Pakistan.
LTG Garrett also visited the National Counter Terrorism TrainingCentre in Pabbi, Punjab province where the center’s director briefed the delegation on Pakistani efforts to train soldiers to fight terrorist groups.
“It was my distinct honor to visit Pakistan,” said LTG Garrett. “Thisvisit is significant in continuing to build the relationship between our twomilitaries and countries, one of our key partnerships in the region.”
US Army Central Command engages with Pakistan’s military leadershipand organizations primarily through military-to-military information exchanges, regional symposia and multilateral and bilateral exercises.
These events allow both countries to build relationships necessary toadvance counterterrorism efforts in the region.
Tags: