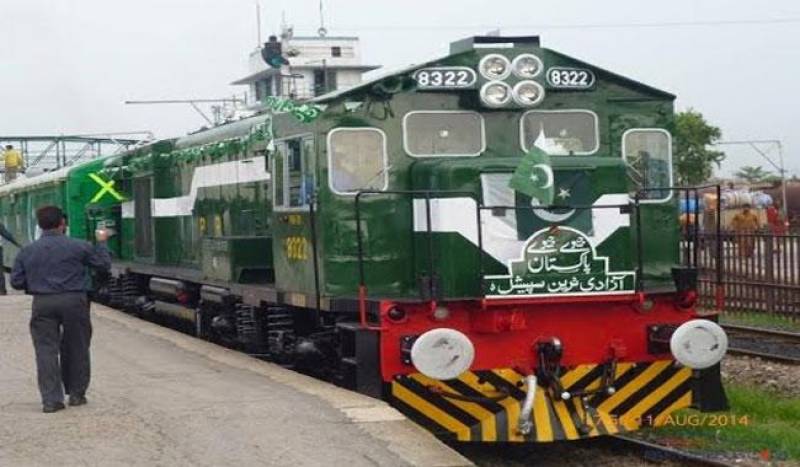 He said after night stay, the Azadi Train would continue its journey to other cities.

The visitors highly appreciated Pakistan Railways for giving an opportunity to celebrate the Independence Day with befitting manners.

The Azadi Train started its journey from Islamabad on August 12. The train has already completed its visit to Khyber Pakhtunkhwa and now after Punjab, Train will visit Sindh and Balochistan provinces.

This was specially arranged to pay tribute to our national heroes.

The train also displayed the replicas of the country's historical buildings and places to highlight the cultural heritage of Pakistan.