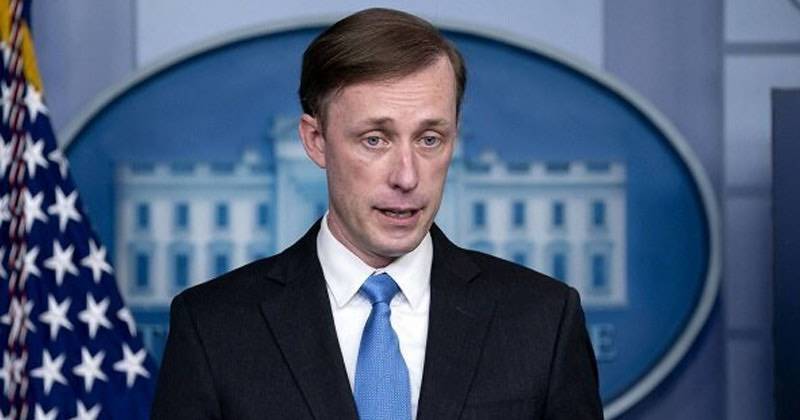 A video of US National Security Adviser Jack Sullivan going viral on social media dating back to June 2021 in which he revealed that US has demanded military bases from Pakistan.

The demand has been made at all diplomatic and political levels so that the terrorist elements in Afghanistan don’t disturb the peace of the region again.

Answering a question, US adviser Jack Sullivan said that it is not possible to give information about what has happened but there has been talk about taking military base.

He also spoke about the talks at the military and diplomatic levels. So that terrorists in Afghanistan do not try to disturb the peace of the region again.