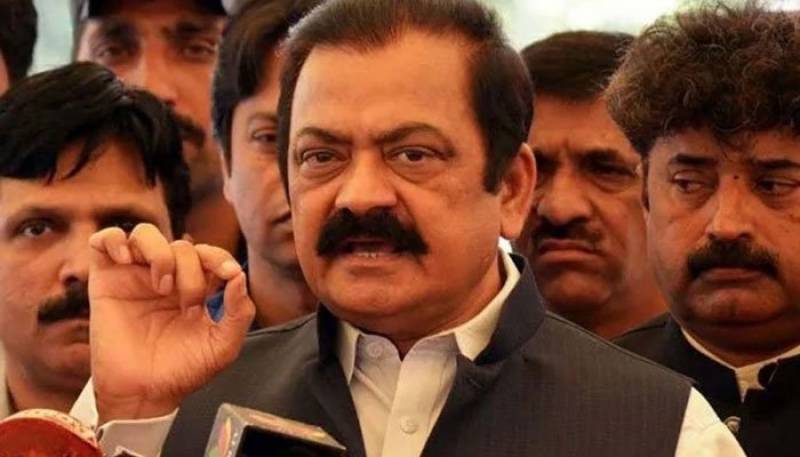 Speaking to Geo News program Shahzeb Khanzada today, Rana Sanaullah said that no one from the Establishment had approached the United Opposition.

He said that when the news broke in the media that the top officials of the Establishment had been summoned by the Prime Minister, then the leadership of the united opposition was contacted and then it was stated in the meeting that there was an option from the Prime Minister or the government.

If the no-confidence motion is withdrawn, then the Prime Minister is ready for early elections.