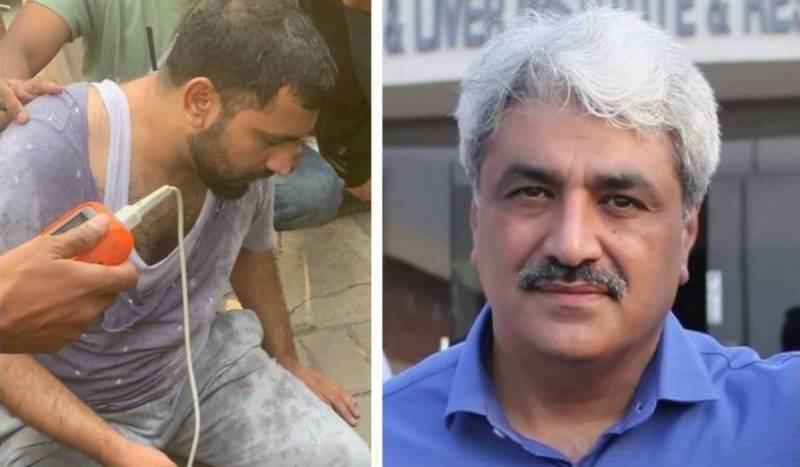 *LAHORE: Pakistan Muslim League-Nawaz (PML-N) leaders Khawaja Salman Rafique and Hafiz Noman have been released from police custody after being cleared of charges to assault a serving major of Pakistan Army in Lahore. *

The police confirming the development said that they were released after no evidence pointed out their involvement in the case.

“Their arrest has been delayed as the matter is under probe,” they said and added, “Further probe into the case could be carried out after the assembly session.”

The police further denied receiving production orders for their release saying that it was not needed.

The goons, who had tortured a Pakistan Army officer near Kalma Chowk in Lahore, were arrested by police today. The arrested men have turned out to be employees of the PML-N leaders.

Rafique and Noman have tendered an apology link to the army officers regarding the violent incident.