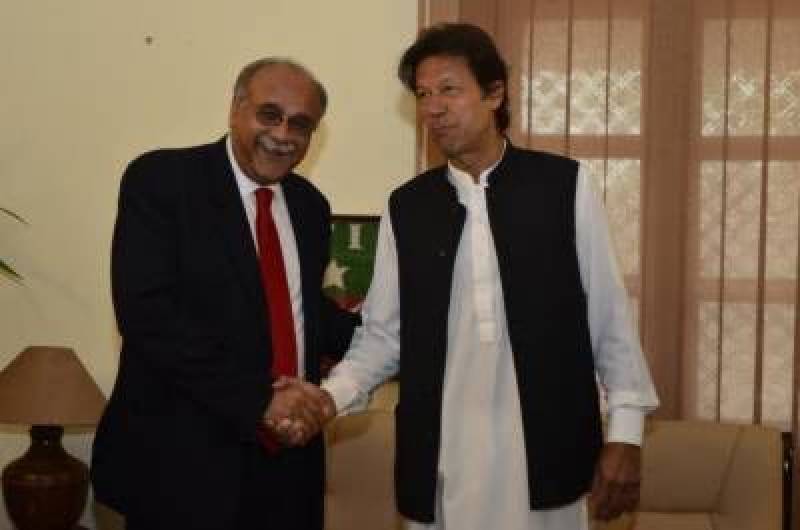 Anchor Najam Sethi has said that the present leadership of the army had thought that Imran Khan is not good for the country and nation, he is trying to isolate us from the world.

He is leading us to bankruptcy, which is a path to destruction. If that happened then it would be of Pakistan's detriment. The army began to see a failed state in these four years of the PTI government.

Najam Sethi said that the Establishment was worried about what would happen to us next.

Imran Khan took the world away from us by fighting with everyone. Money has stopped coming. How will we pay salaries? How to buy weapons?

He said that the Establishment thought in the national interest that Imran Khan was very dangerous. It is better for us to step back now than to have a bad reputation.