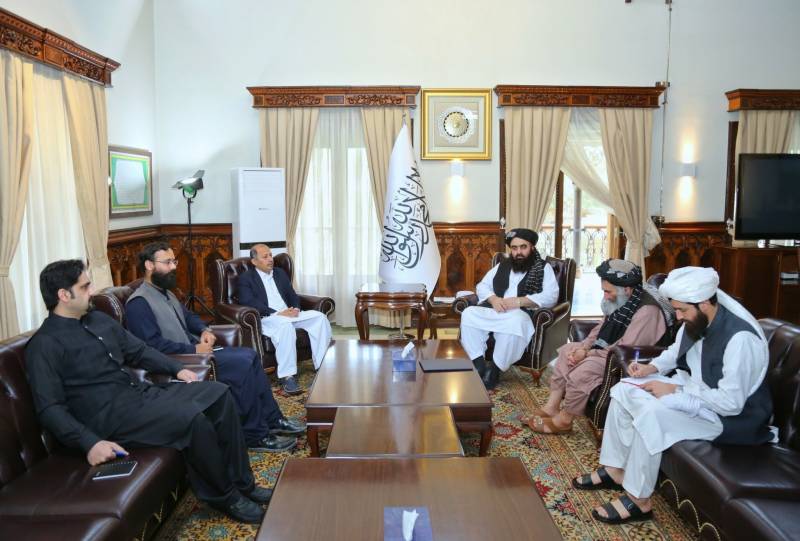 Pakistan embassy spokesman denied there had been air strikes and told Reuters the ambassador and Taliban authorities discussed a resolution of border issues.

There was no official confirmation of the death toll.

Pakistan has enjoyed good relations with the Taliban for years even though Islamabad was officially an ally of the United States during its 20-year occupation of Afghanistan.

Since the Taliban took over Afghanistan, there have been numerous standoffs along the 2,600 km (1,615 mile) border with Pakistan - drawn by British colonial rulers and disputed by Kabul.

Increasingly frustrated by continuing militant attacks, Pakistan's military has stepped up operations along the Afghan border in recent months.