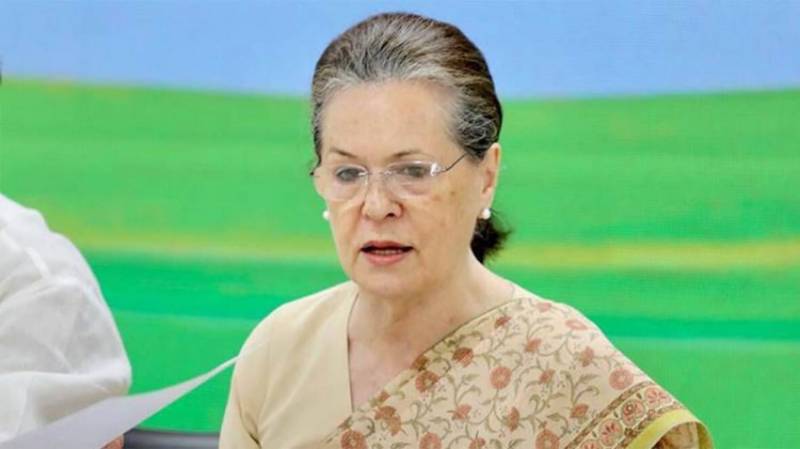 In an article, she said people cannot stand by and watch as peace and pluralism are sacrificed at the altar of bogus nationalism.

She also highlighted the rising chorus of hatred, the unconcealed instigation of aggression and even crimes against the minorities across India.

Sonia Gandhi said all dissent and opinion that are opposed to the ideology of those in power are sought to be ruthlessly stifled.

She said political opponents are targeted and the full might of the state machinery is unleashed against them.

She said that activists are being threatened and sought to be silenced while social media particularly is being used to propagate lies and venom.

Meanwhile, Congress leader Rahul Gandhi also shared the article on twitter saying that every Indian is paying the price for the hate fuelled by BJP and RSS.