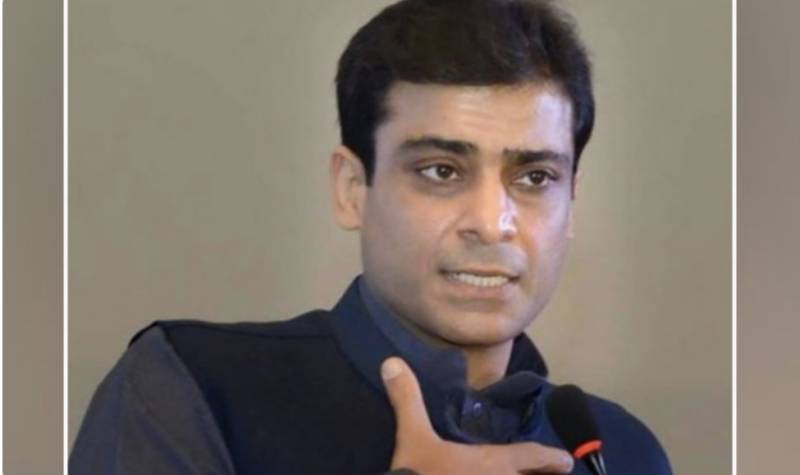 Hamza Shahbaz got 197 votes from the house. PMLN has 164 votes and 33 votes were polled by dissident members of PTI.

The session chaired by Dost Mazari was earlier delayed after some MPAs attacked Dost Mazari and he called Punjab police. Later, the brawl between the ruling alliance MPAs and joint opposition lawmakers resulted in Chaudhry Pervaiz Elahi being left injured.