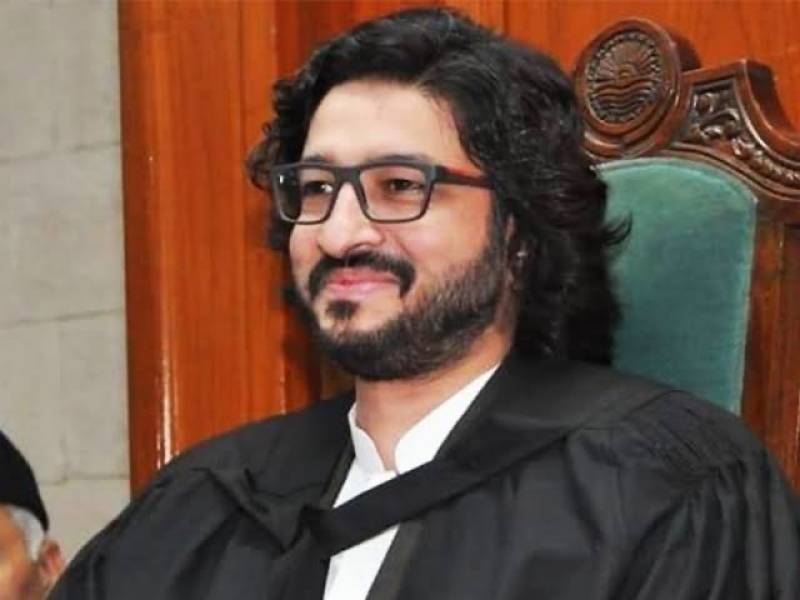 Lahore: PTI lawmakers held a late night meeting with the deputy speaker Dost Muhammad Mazari and tried to convince him not to betray the party at the last moment.

However deputy speaker told the PTI members that over 35 PTI members have taken Rs 5 crore each along with the promise of the PML N ticket in next general elections. He further revealed that he has been offered Rs 15 crore along with the ticket for holding the session tomorrow for election of Hamza Shahbaz Sharif.

Deputy Speaker Sardar Dost Muhammad Mazari was was subjected to severe violence by PTI's lawmakers when he arrived to formally begin the session.

Deputy Speaker Sardar Dost Muhammad Mazari was set to start the session at 11:30 am but it could not be begun due to ruckus in the provincial assembly.