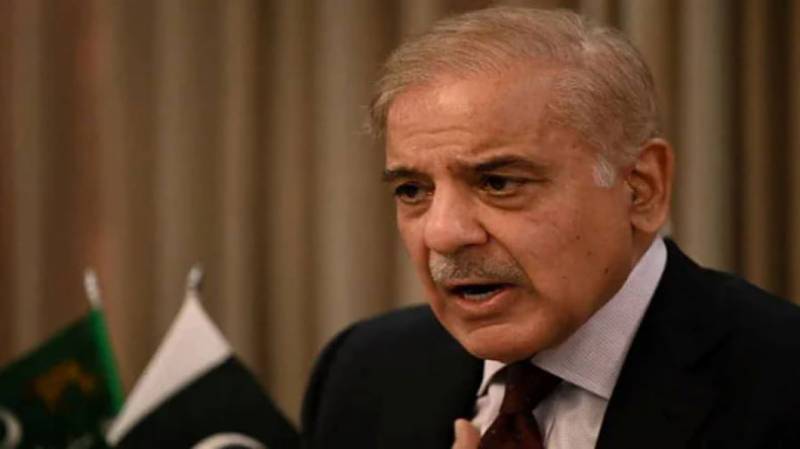 The government is likely to resume the weekend holiday after Eid-ul-Fitr.

According to details, as soon as Prime Minister Shahbaz Sharif took over the charge, the weekly leave was reduced to one, which was protested by various quarters, including government employees.

Sources said that the weekend will be restored by adding one hour to the working hours in the other five days of the week.