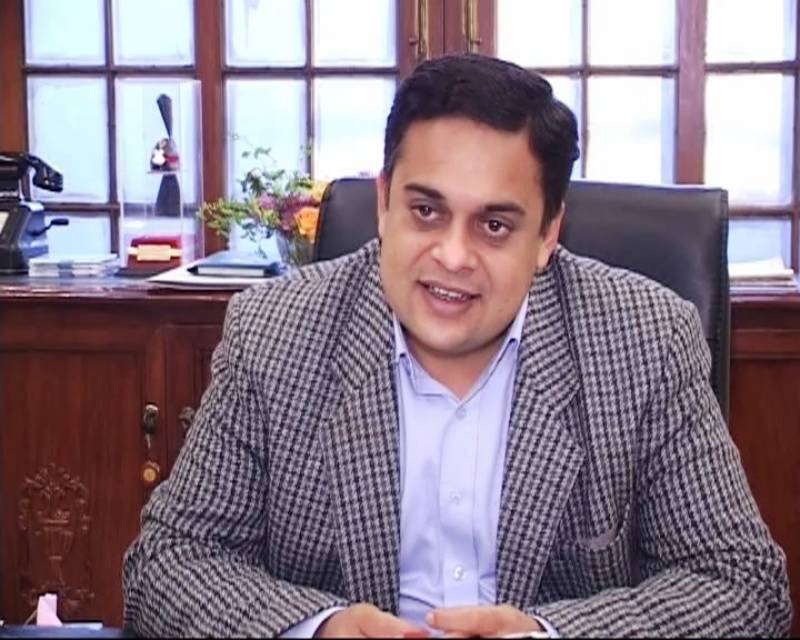 The federal government notified that all pending inquiries link against Ahad Khan Cheema has been dismissed.

In April last year, Ahad Cheema link was released from jail after a pre-conviction incarceration spanning over three years in connection with three references filed against him by the National Accountability Bureau (NAB).

Pertinent to note that Cheema was the first high-profile arrest in Punjab by the NAB before the general elections of 2018.

A BPS-19 PAS officer, Cheema was the head of the Lahore Development Authority during the last PML-N government.