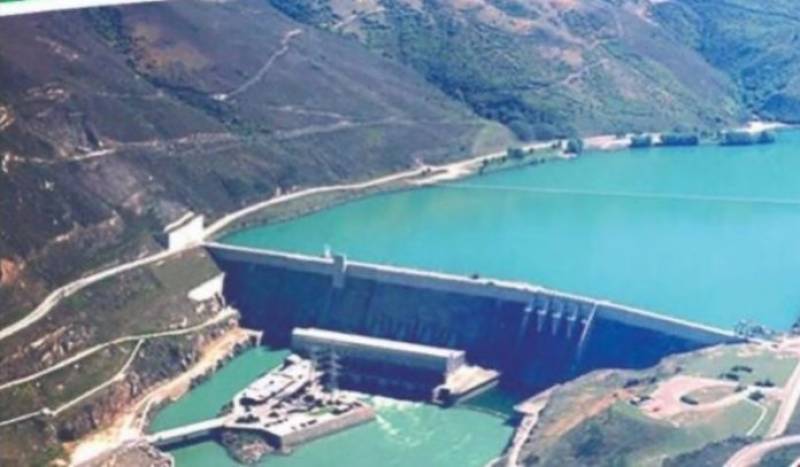 The installed capacity of Diamer Bhasha Dam will be 4,500 Mega Watt (MW) and live storage capacity of 6.4 MAF.

Diamer Basha Dam is being constructed on River Indus – 40 kilometer downstream of Chilas town. The project is of paramount importance for water, food and energy security of the country.

The source further revealed that present government which is giving priority to completion of mega power projects and had earmarked Rs. 15,500 million for Dam Part and Rs. 7,000 million for AL&R during fiscal year 2020-21.

The government has so far acquired 32,073 acres of land for important Diamer Basha Dam project would meet growing water and power needs of the country. The acquired land is around 90 percent of total required 35,924 acres of land for the project.