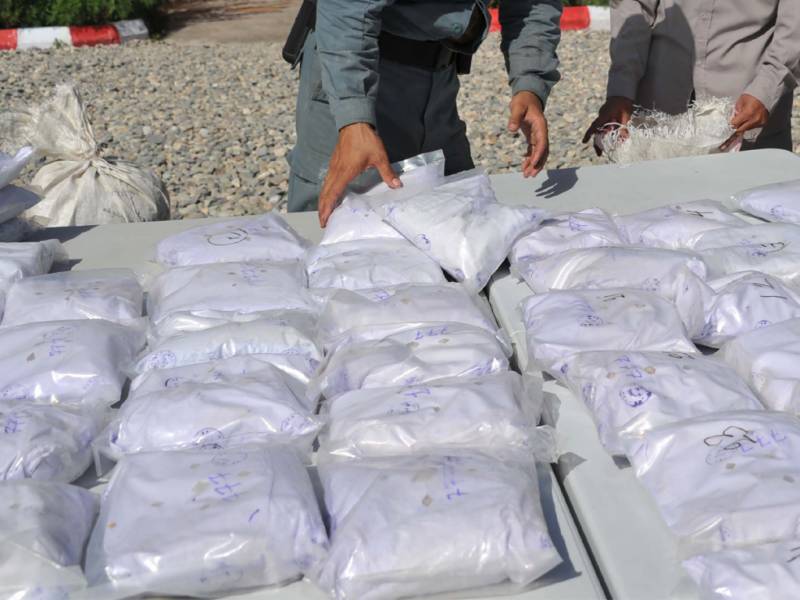 Talking to media, Dera Allah-yar Police Station’s SHO Shaman Ali Solongi said that acting on a tip off, a police team checked a suspected vehicle and recovered 60 kg marijuana from it.

He said two person were apprehended by police team. The narcotics were being smuggled to Sindh, revealed the accused in initial investigation.