2016 saw Pakistan-China  celebrate 65 years of friendship, which has been further strengthened by the launch of CPEC. However, a lesser-known area of cooperation are cultural and cinematic collaborations, with the upcoming film Chalay Thay Saath marking the first attempt to project the Pakistan-China bond onto the big screen.

The recently released trailer for Chalay Thay Saath (CTS) not only lives up to the bar set by previous Pakistani film releases, but raises it further, promising a fun-filled ride of self-discovery, friendship and romance.

In a little over two minutes, the trailer seamlessly integrates the beauty of the Gilgit-Baltistan region of Pakistan with a captivating storyline revolving around human relationships and emotions. At first glance, it might seem like a typical romance story, but don’t be fooled; CTS definitely has a few surprises up its sleeve. 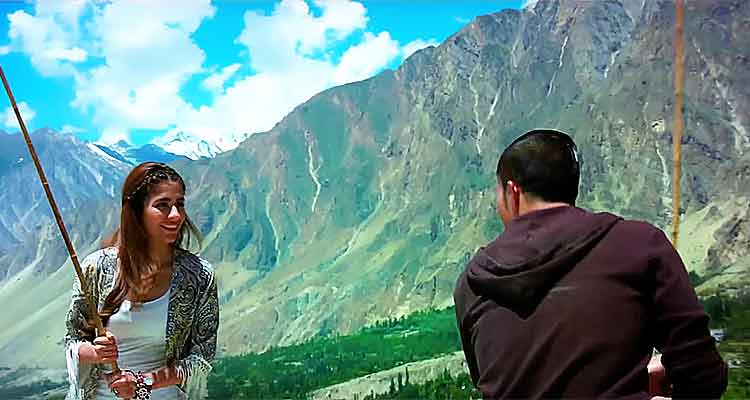 The opening scene of the trailer shows Adam (played by Leung) walking though the Pakistan-China border and introducing himself in Urdu, his pronunciation alone making him endearing to anyone.

Other key characters are introduced as well, such as Tania and Zain (played by Mansha Pasha and Osama Tahir respectively), a married couple planning a farewell trip for their friend Resham (played by Syra Shehroz).

Meeting Adam along the way, they set out on a life-changing adventure, with Resham and Adam falling for each other over the course of the trip. Director Umer Adil highlights this unusual love story, making it the first ever film to feature a Pakistani-Chinese couple in the lead. 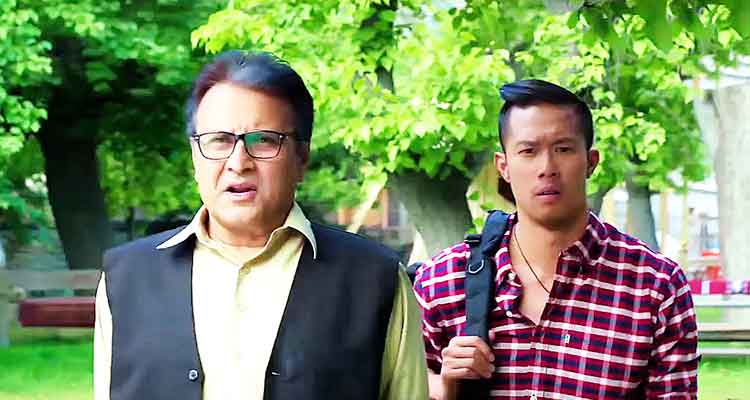 Behroze Sabzwari (L) and Kent S. Leung (R) as seen in the film

Over the last decade, Pakistan and China have both stressed the importance of cultural exchange, with numerous Pakistani schools and institutions actively teaching Chinese and facilitating Confucius Institutes around the country.

The number of Chinese residents living in Pakistan is also growing quite rapidly. Hence, it comes as a surprise that while several movies have been released depicting Pakistan’s relationship with countries such as the USA and Afghanistan, never before has a film centered on relations between Pakistani and Chinese people. 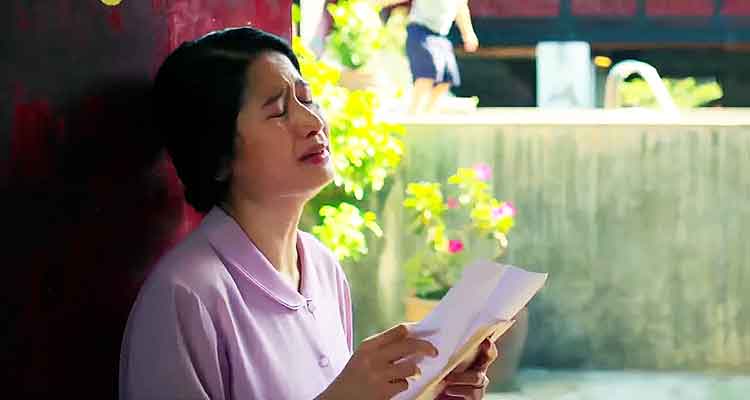 Many international film industries, including Bollywood and Hollywood, are vying for the lucrative Chinese market. Moreover, there is an increasing demand for South Asian productions in China, with producers trying to develop projects that cater to more than just their home markets.

Most notable among these is Kung Fu Yoga, a joint production between the Chinese film industry and Bollywood, which was released at the beginning of this year, and stars Jackie Chan and Sonu Sood. 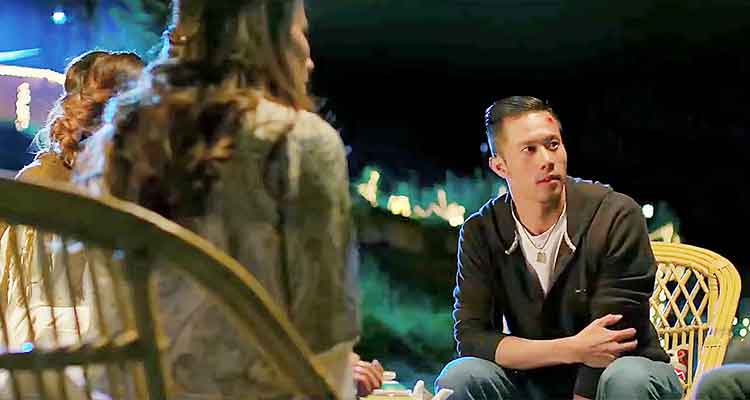 However, it doesn’t stop at Bollywood. According to a number of insiders, the Chinese film industry is eager to trade films with Pakistan as well. In 2016, a delegation of Pakistani film and distributors visited China in order to foster opportunities for co-productions in the future.

Consequently, both countries decided to host film festivals showcasing their counterpart’s respective movies. July 2017 will see a number of Pakistani blockbusters being screened in China. The dates for the Chinese Film Festival will soon be announced as well. With Chinese actors already participating in Pakistani productions, these festivals would attract attention from audiences in both countries.

Chalay Thay Saath aims to showcase the positive side of Pakistan, which is often neglected by our media, and is therefore unknown to international audiences.

The film is set to release on the 21st of April 2017 in domestic cinemas, and a tentative date for its international release is also in the works. Besides offering an entertaining storyline, CTS could serve as a major leap for our film industry by starting a brand new chapter of cinematic collaborations between Pakistan and China.

More from this category